The Johns Hopkins Graduate Summer Program in Epidemiology was created in 1983 during the tenures of  Dr. Leon Gordis as chair of the Department of Epidemiology, and Dr. D. A. Henderson as Dean of the School of Hygiene and Public Health.

The creation of a program at Johns Hopkins resulted from the recognition of an increasing demand on the part of both national and foreign students for intensive training in epidemiologic methods, and statistical methods applied to epidemiologic research. In 1999, recognizing the vital contribution of biostatistics to epidemiologic research, the program became a joint endeavor of the Departments of Epidemiology and Biostatistics, as reflected in its present title. Attesting to the success of the program, more than 10,000 students have registered in the Summer Institute since 1983. 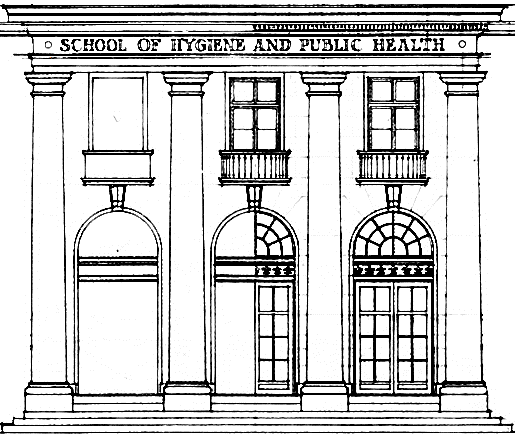 Founded in 1916, the Johns Hopkins Bloomberg School of Public is the oldest and largest school of its kind. It is among the leading guardians of the world's health, demonstrating that prevention is infinitely more effective than treating problems once they occur. The School of Public health receives 27 percent of all research  funds awarded to U.S. schools of public health, its faculty pursue research in more than 50 countries, and it awards one-sixth of all public health doctoral degrees worldwide.  It helps governments and agencies tackle public health problems through an arsenal of new technologies and strategies, and helps translate these strategies into public policies and health care initiatives.