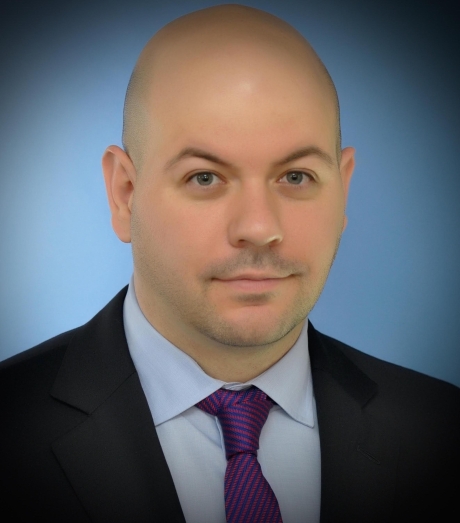 Rauh-Hain is a Gynecologic Oncologist on staff at the University of Texas MD Anderson Cancer Center. He was born and raised in Mexico City, Mexico and received his medical degree from Universidad Panamericana School of Medicine. After graduating from medical school, Rauh-Hain accepted an opportunity to work as a research fellow at the Massachusetts General Hospital. He conducted basic science research in the laboratory and performed clinical studies looking for biomarkers for early detection of preeclampsia. Afterwards he was accepted in the combined Obstetrics and Gynecology Residency Program at the Massachusetts General Hospital and Brigham and Women's Hospital, Harvard Medical School. Following residency, he completed a fellowship in Gynecologic Oncology at the Massachusetts General Hospital, Harvard Medical School. He completed a Masters in Public Health (MPH) at the Harvard School of Public Health and a post-doctoral fellowship in the Program in Cancer Outcomes Research Training Program. He served as faculty member in the Division of Gynecologic Oncology the Massachusetts General Hospital and was an Assistant Professor at Harvard Medical School before joining the University of Texas MD Anderson Cancer Center. His interests include the surgical treatment of gynecologic malignancies and the management of rare gynecologic tumors. He is also interested in descriptive and intervention research studies conducted in real-world clinical settings that may possibly reveal the effectiveness of strategies to reduce well-documented disparities in gynecological cancer and improve care of young women with cancer.