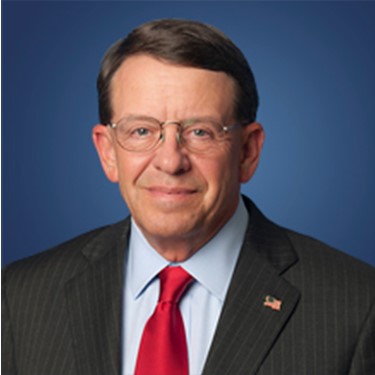 Edward J. Ludwig has been a director of Boston Scientific since March 2014. Mr. Ludwig is the former chairman of the board of Becton, Dickinson and Company (BDX), a global medical technology company, having served in that position from February 2002 through June 2012. He also served as BDX’s chief executive officer from January 2000 to September 2011 and as its president from May 1999 to December 2008. Mr. Ludwig joined BDX as a senior financial analyst in 1979. Prior to joining BDX, Edward served as a senior auditor with Coopers and Lybrand (now PricewaterhouseCoopers), where he earned his CPA, and as a financial and strategic analyst at Kidde, Inc.

Mr. Ludwig has been a member since 2013 and now Chairman of the Board of POCARED, a privately held company focused on infectious disease diagnostics. Edward currently serves as a director of CVS Health Corporation. He formerly served as a director of Xylem, Inc. and as vice chair of the board of trustees of the Hackensack University Medical Center Network.

Mr. Ludwig received his B.A. in economics and accounting from The College of the Holy Cross and a M.B.A. degree from Columbia University.