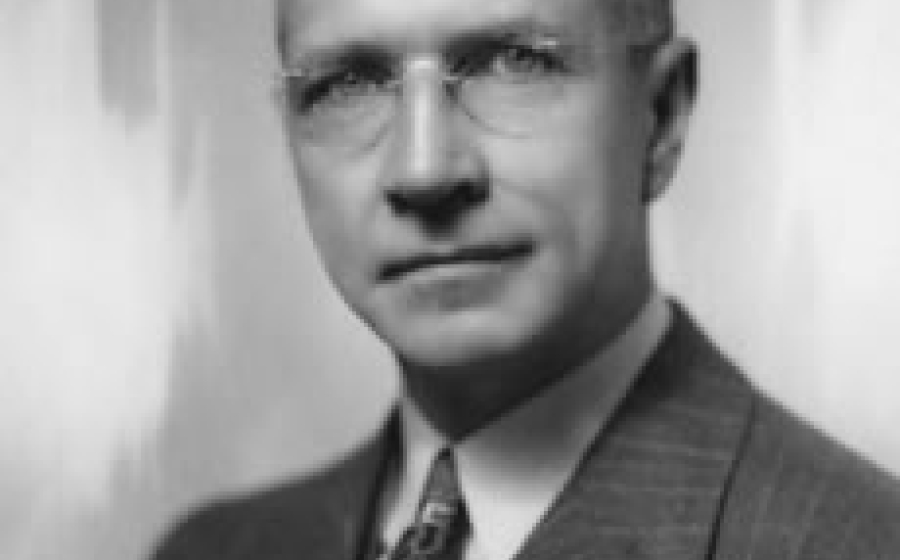 Some heroes of World War II did not carry guns to the South Pacific. Rather, they had tools for research and minds for prevention. Kenneth Maxcy was one of them.

When scrub typhus broke out among American troops, the fatal disease was unknown to the U.S. medical profession, although it had been studied by the Japanese. Dr. Maxcy and Dr. Francis G. Blake, dean of the Yale School of Medicine, went into the jungles of New Guinea to set up a "laboratory," which consisted of a concrete floor and roof within bombing range of the enemy. Under miserable conditions, they succeeded in discovering the causes, treatments and strategies for preventing the disease.

They found that scrub typhus was borne of mites and carried by field rats. It was spreading with ease because the troops were pitching their tents in fields of Kunai grass 10 feet tall.

Drs. Maxcy and Blake led a campaign to cut and burn the grass to drive out the rats and mites and elevate tent floors with wooden supports. They also developed a mite repellant that was a mixture of ordinary GI soap and dimethyl phthalate to treat the men's uniforms.