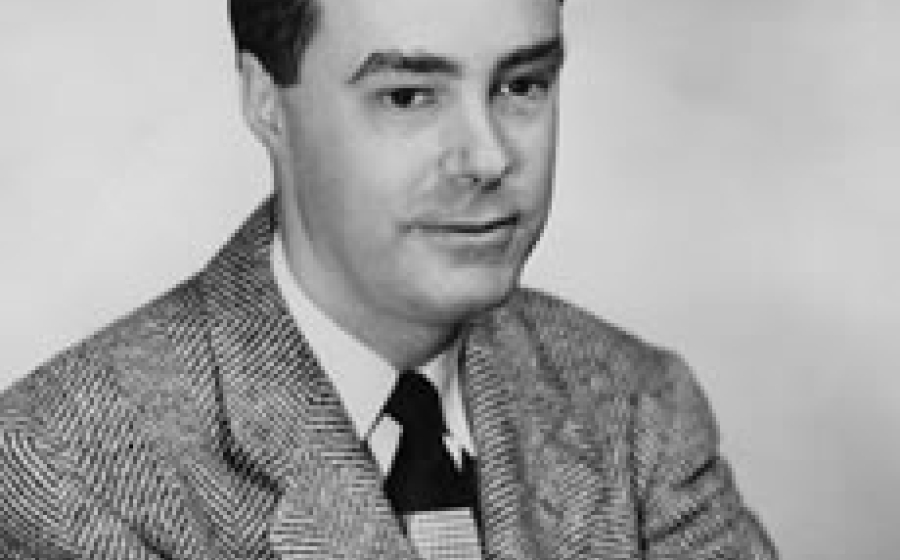 Russell E. Morgan is singularly responsible for the most important advances in quality, safety and application of one of the century's most important health care tools - the x-ray.

Immediately after medical school, Dr. Morgan focused on improving the safety of x-rays. He invented an exposure meter that reduced the need for repeated x-rays, developed an automatic timer to shut off x-ray exposure the moment the film had been properly exposed, and significantly improved picture quality so that fewer x-rays were required of patients. His landmark studies on image formation culminated in such technological triumphs as incorporating television monitors, physiologic optics, and computer analysis in radiologic science.

His appointment in 1960 to the professorship of radiological science at the School inspired one of the nation's most rigorous multi-disciplinary programs in radiology.

Dr. Morgan's untiring work for the U.S. Public Health Service began during World War II. As a commander, he implemented a tuberculosis control program using x-rays to screen soldiers. In 1958, he became chairman of the Public Health Service's national advisory committee on radiation protection and initiated board reforms throughout the world to control radiation hazards and promote radiation safety.

After his retirement in 1976, Dr. Morgan continued important studies on the uses of x-rays for early detection of black lung disease caused by asbestos.