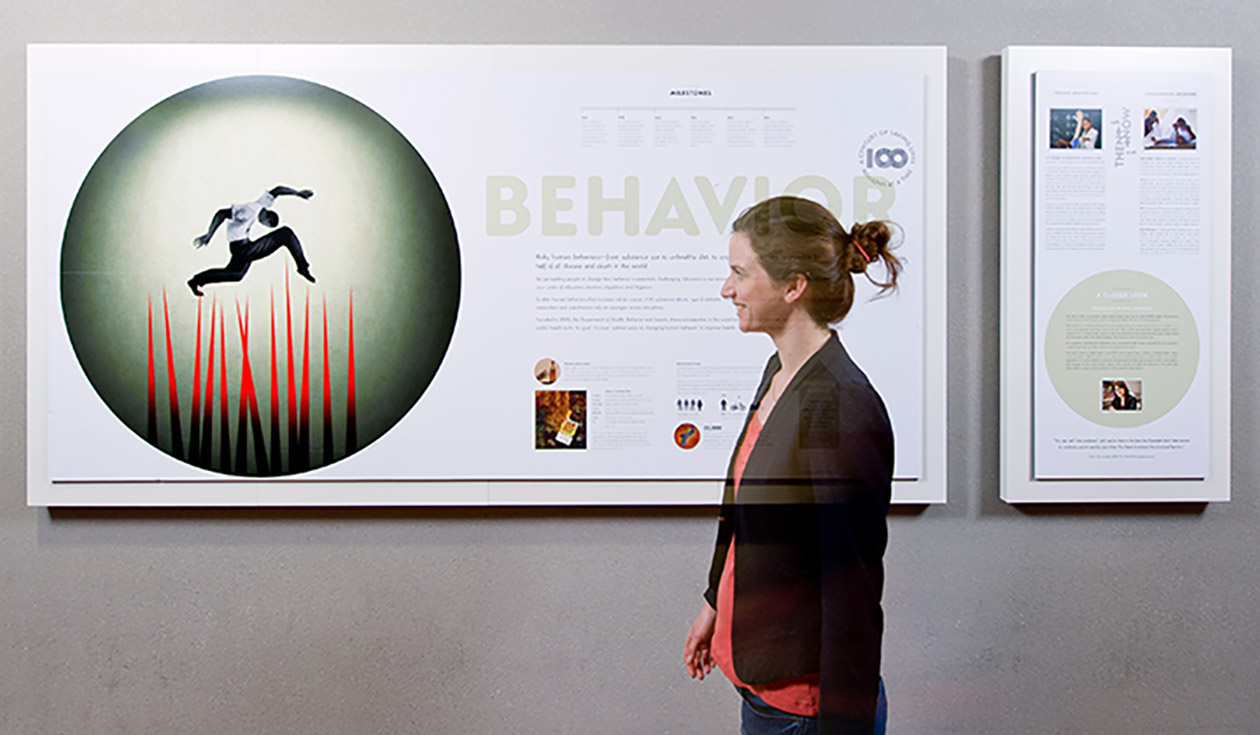 “You can yell 'Use condoms!' until you're blue in the face, but if people don't have access to condoms, you're wasting your time. You have to remove the structural barriers.”

Risky human behaviors—from substance use to unhealthy diet, to unprotected sex—are responsible for roughly half of all disease and death in the world.

Yet persuading people to change their behavior is extremely challenging. Education is not enough. Tobacco use in the U.S. fell significantly only after a full- court press of education, taxation, regulation and litigation.

Founded in 2005, the Department of Health, Behavior and Society draws on expertise in the social and behavioral sciences, communications and traditional public health tools. Its goal: Discover optimal ways of changing human behavior to improve health—from national legislation to neighborhood programs. 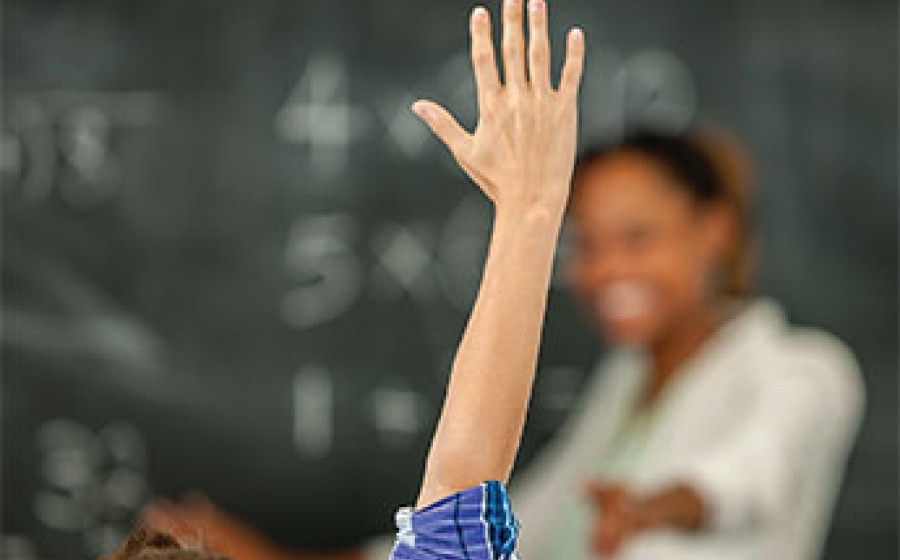 Then: The Good Behavior Game

IS IT POSSIBLE TO INCENTIVIZE GOOD BEHAVIOR?  If a child learns to behave well, how long does that behavior last?

In 1985, Sheppard Kellam developed the “Good Behavior Game,” a randomized field trial in which first and second graders in 19 Baltimore schools received regular incentives—small prizes or privileges—for behaving well. By middle school, the alumni of the game had fewer discipline problems than other children. As they grew older, they were less likely to smoke or take illegal drugs, develop antisocial personality disorders or be incarcerated. They also had a greater chance of graduating from high school and attending college.

Kellam, former chair of Mental Health, founded the NIMH Hopkins Prevention Research Center, which offered teachers this effective classroom management tool and taught students the lifelong benefits of self-control. Building on that foundation is the School’s Center for Prevention and Early Intervention, which collaborates with community and academic partners across the country.

Evidence shows that Good Behavior Game benefits continue to accrue. In 2008, Holly Wilcox, PhD ’03, discovered that children who played the Game were half as likely as young adults to report suicidal thoughts and about a third less likely to report a suicide attempt. As a result, the Good Behavior Game was cited as a promising program in the National Suicide Prevention Strategy. 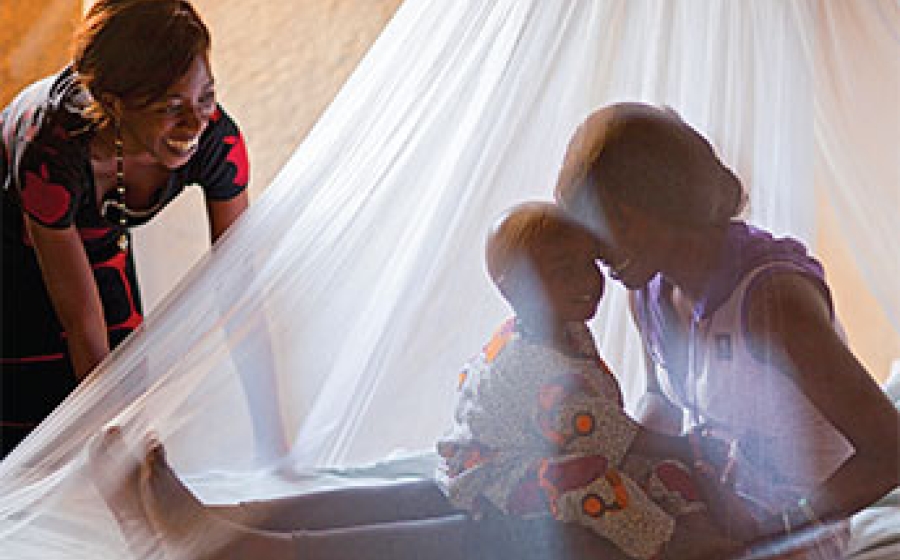 Malaria. In Africa, malaria kills more than 1,400 people (mostly children) every day, but protective bed nets can reduce its incidence by half. The catch? The nets must be used consistently, even in the dry season. CCP’s NetWorks project distributed heavily subsidized nets, educated health workers about the importance of consistent use and developed a successful media campaign featuring national leaders who had lost loved ones to malaria.

HIV. In Tanzania, a CCP team won an award for excellence for Siri ya Mtungi, a television serial drama that became wildly popular. Messages on HIV prevention, family planning, and maternal and child health were woven into storylines, and research indicates that the series has had a positive impact on health behaviors.

Family Planning. In underserved urban neighborhoods in Uttar Pradesh, India, residents did not talk openly about family planning. Knowledge about contraception was minimal. As part of an integrated marketing initiative, CCP created a video contest in which couples candidly discussed such practices as male sterilization and condom use. As a result, demand for family planning counseling rose dramatically in viewer communities. 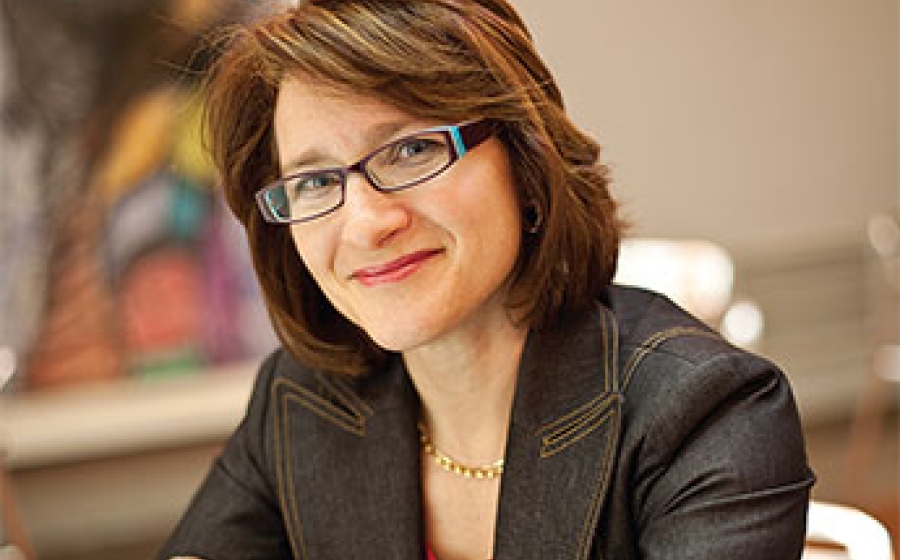 The Battle to End Smoking

With about 6 million annual deaths, tobacco-related diseases claim more lives than HIV/AIDS, malaria and tuberculosis combined. An estimated 70 percent of these smoking-related deaths will occur in the developing world.

While tobacco use is declining in developed countries, quitting smoking isn’t emphasized in many low- and middle-income nations and smoke-free environments are not the norm. And in some cases governments operate pro table tobacco companies. The U.S. remains a major exporter of tobacco, and seductive and clever advertising helps to keep smokers hooked and invites others to take up this addictive behavior, which kills one of every two long-term users.

The School’s Institute for Global Tobacco Control (IGTC), led by Joanna Cohen, is fighting a worldwide battle to reduce smoking. Founded in 1998, the Institute receives support from the Bloomberg Initiative to Reduce Tobacco Use and other organizations. The Institute implements interventions and generates knowledge, partly through two online courses taught in eight languages. The free courses introduce tobacco control advocates and health care professionals to the global public health problem of tobacco use and provide tools to help combat this deadly behavior.