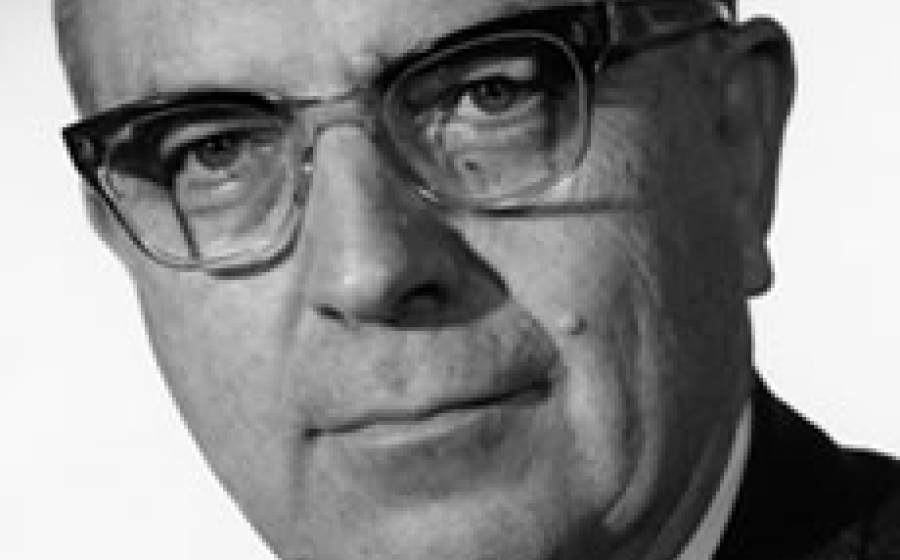 Alexander Langmuir has been called "the father of shoe leather epidemiology" around the world and "a knowledgeable, experienced and articulate role model representing the best of applied epidemiology and public health."

He established the Epidemic Intelligence Service (EIS) at the Centers for Disease Control. More than 2,700 persons have graduated from the two-year staff career program, including Dean Sommer and former Dean Donald A. Henderson.

As the CDC's chief epidemiologist, Dr. Langmuir directed the EIS and Epidemiology Program Office for 21 years. In 1987, he received a Charles A. Dana Award for Pioneering Achievements in Health and Higher Education for his leadership in developing the concept and practice of disease surveillance.

His efforts contributed to the virtual elimination of polio in the United States and to a better understanding of other infectious disease dilemmas of the last 50 years. Dr. Langmuir spent his last years teaching epidemiology at the School.