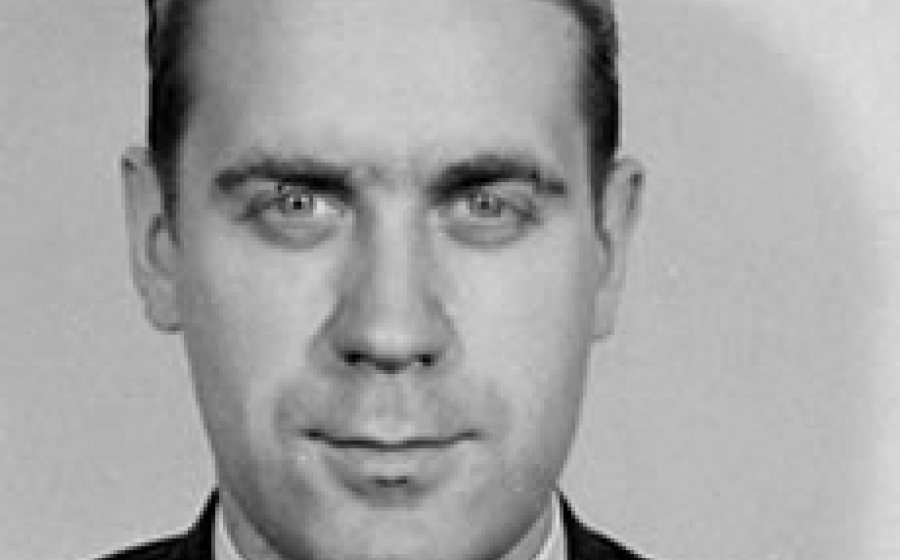 Dr. Kaprio served as a regional director of the World Health Organization for Europe, director general for preventive and local health services in his native Finland, and special adviser to the director general of WHO.

He received training in the United States through the Rockefeller Foundation and later became director of Finland's Uusimaa Health Demonstration and Teaching Area, also supported by the foundation, and assistant provincial health officer. By 1952, the Uusimaa project served a population of 300,000 people and was used by WHO as an international training center. From 1952-56, Dr. Kaprio supervised the health services of the 10 provinces of Finland. During that time, he also was chairman of a Finnish state committee to reorganize central health services.

His first contact with the World Health Organization was in 1948, when he represented the Finnish government at a meeting in Geneva. During the next decade, he was a member of numerous WHO panels and committees. In 1956, he joined WHO as public health adviser in the regional office for the Eastern Mediterranean, and later served in Copenhagen as public health administrator. He was appointed to the five-year post as regional director for Europe in 1967. He was reappointed in 1972 and 1977.

For his distinguished service to international health, Dr. Kaprio was elected to the Johns Hopkins Society of Scholars in 1988.