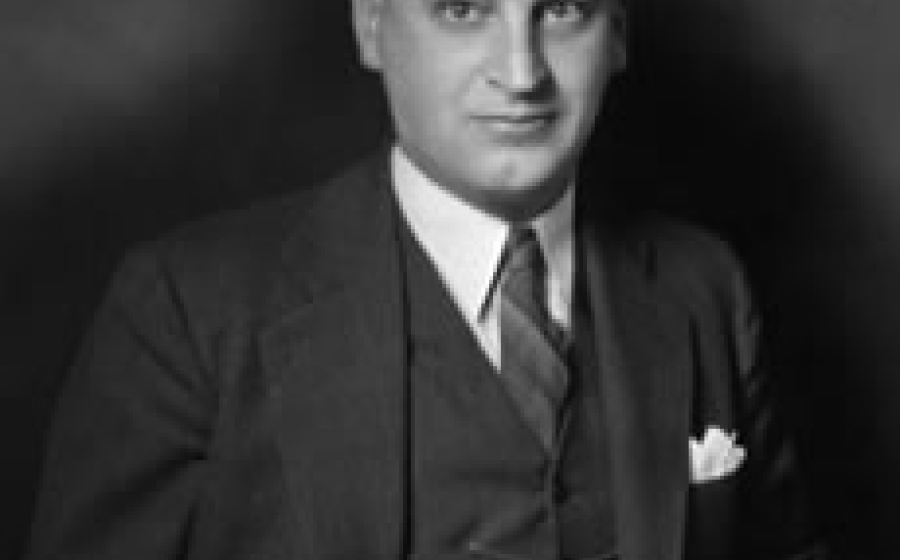 Gilbert Otto's contributions to the science of parasitology are academic and industrial. His classic research on filial infections of humans and animals is cited frequently in the literature. At Hopkins, he was a productive investigator and popular teacher. In 1953, he joined the research division of Abbott Laboratories and was soon appointed director of agricultural and veterinary research. He retired from Abbott in 1972.

Dr. Otto also was widely sought as a consultant in areas of health policy. From 1946-53, he served in the hookworm and malaria division of the Georgia State Health Board and was consultant to the surgeon general of the U.S. Army from 1958-66.

He was a member of the field expeditions commission of the National Research Council, active in the American Child Health Association, expert consultant to the World Health Organization, and consultant in parasitic diseases to the Armed Forced Epidemiological Board.