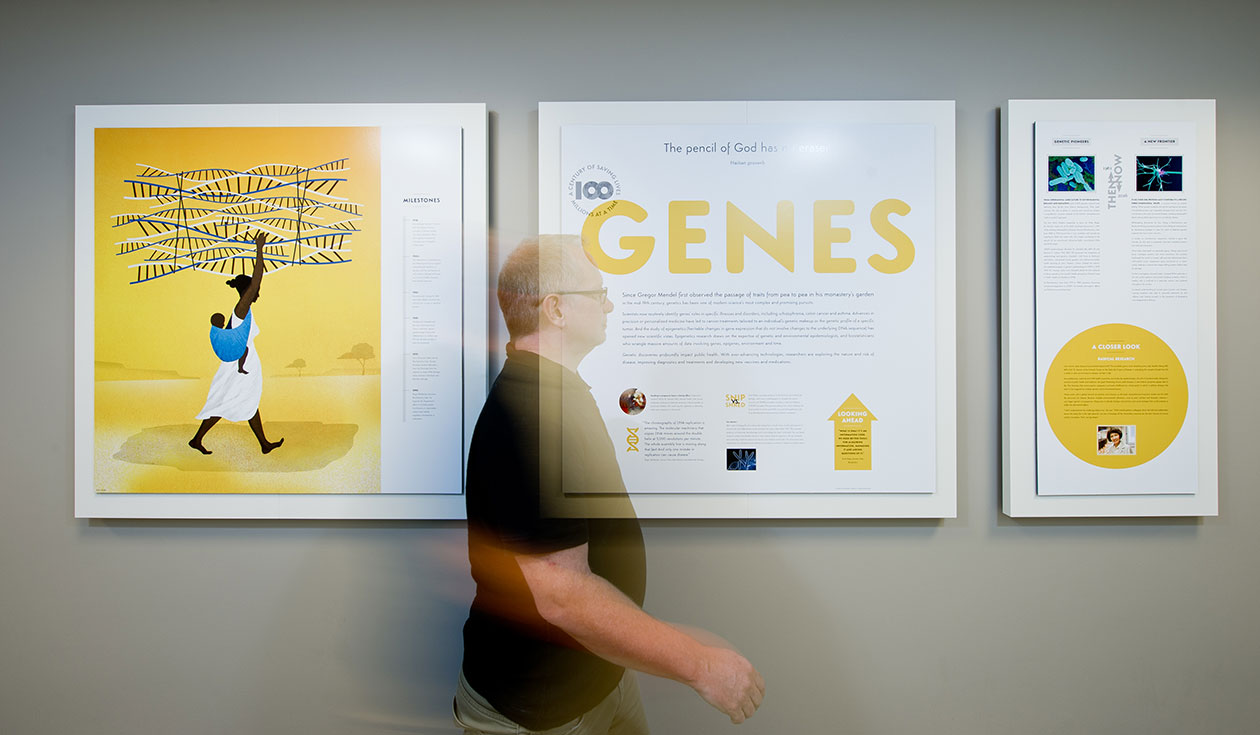 “The pencil of God has no eraser.”

Since Gregor Mendel first observed the passage of traits from pea to pea in his monastery’s garden in the mid-19th century, genetics has been one of modern science’s most complex and promising pursuits.

Scientists now routinely identify genes’ roles in specific illnesses and disorders, including schizophrenia, colon cancer and asthma. Advances in precision or personalized medicine have led to cancer treatments tailored to an individual’s genetic makeup or the genetic profile of a specific tumor. And the study of epigenetics (heritable changes in gene expression that do not involve changes to the underlying DNA sequence) has opened new scientific vistas. Epigenetics research draws on the expertise of genetic and environmental epidemiologists, and biostatisticians who wrangle massive amounts of data involving genes, epigenes, environment and time. 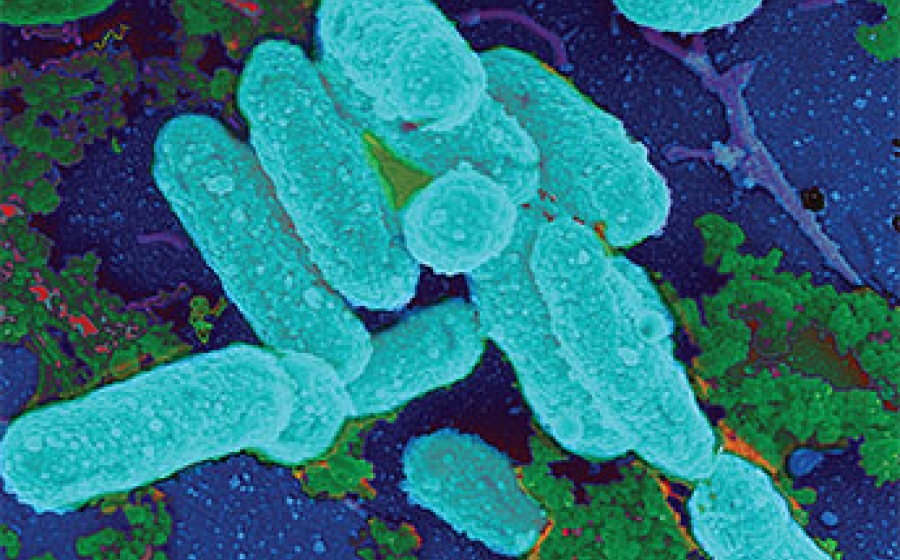 FROM EXPERIMENTAL AGRICULTURE TO ENVIRONMENTAL BIOLOGY AND RADIATION, early JHSPH genetics research and teaching drew faculty from diverse backgrounds. Their goal: Uncover the role of genes in causing and preventing disease in populations—a prime example of the School’s comprehensive “cells-to-society” approach.

The first Johns Hopkins researcher to focus on DNA, Roger M. Herriott, made one of the field’s landmark discoveries in 1961 while studying Haemophilus influenza. Herriott, Biochemistry chair from 1948 to 1975, found that a virus multiplies and spreads by injecting its DNA into victim cells. This insight contributed to the growth of two enormously influential fields: recombinant DNA and DNA repair.

As Biochemistry chair from 1975 to 1989, Lawrence Grossman introduced epigenetics to JHSPH. He studied carcinogens’ effects on DNA structure and function. 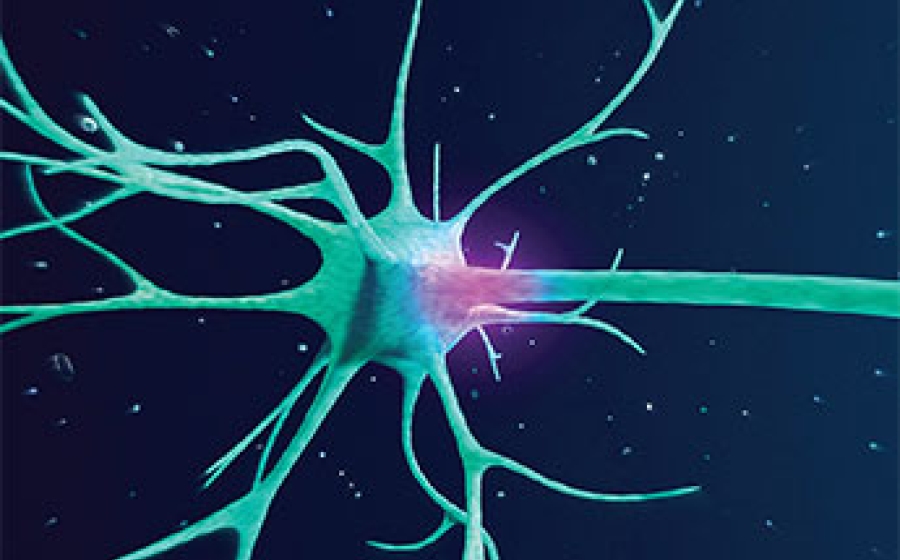 TO DO THEIR JOB, PROTEINS MUST CONFORM TO A SPECIFIC THREE-DIMENSIONAL SHAPE, a process known as protein folding. When genetic mutations disrupt this mechanism, an excess of misfolded proteins can irreparably damage motor neurons. This contributes to the onset of several diseases, including amyotrophic lateral sclerosis (ALS), also known as Lou Gehrig’s disease.

In studies on roundworms, researchers inserted a gene that encodes for ALS and, as expected, observed misfolded proteins and reduced movement.

When they inactivated two particular genes, Wang’s team found fewer misshapen proteins and more movement. The scientists duplicated the results in human cells and also determined that a well-studied tumor suppression gene functioned as a master switch, helping to remove the shape-shifting proteins before they do damage.

Further investigation showed broken, clumped RNA molecules in the cells of ALS patients. And protein-building nucleolin, which in healthy cells is confined to a particular section, was scattered throughout the nucleus.

Increased understanding of normal gene function and disease- causing mutations may lead to improved treatments for ALS sufferers and, looking forward, to the prevention of devastating neurodegenerative illnesses. 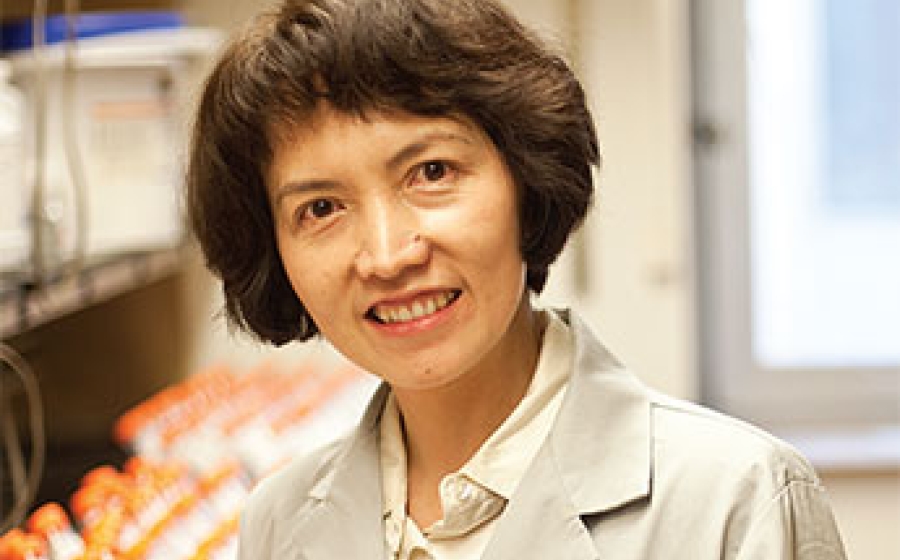 Can chronic adult diseases be prevented before birth? The possibility grows more tantalizing every day. Xiaobin Wang, MD, MPH, ScD ’91, director of the School’s Center on the Early Life Origins of Disease, is untangling the complex threads that link a child’s in utero environment to disease risk later in life.

As a pediatrician, maternal and child health researcher, and molecular epidemiologist, she aims to fundamentally change the practice of public health and medicine. Her goal: Preventing chronic adult diseases in utero before symptoms appear later in life. She theorizes that preconception, pregnancy and early childhood are critical points in which to address diseases that seem to be triggered by multiple genetic and environmental factors.

Wang works with a global network of scientists and clinicians as she leads comprehensive long-term studies into the early life precursors for disease. Because multiple environmental influences—such as poor nutrition and domestic violence— can trigger genetic consequences, Wang aims to identify biologic interventions and social strategies that could preempt or buffer the detrimental effects.

“I don’t underestimate the challenges before me,” she says. “With interdisciplinary colleagues down the hall and collaborators across the street, this is the right place for me now to leverage all the tremendous resources for the best chances of success and for translation. That’s my big dream.”