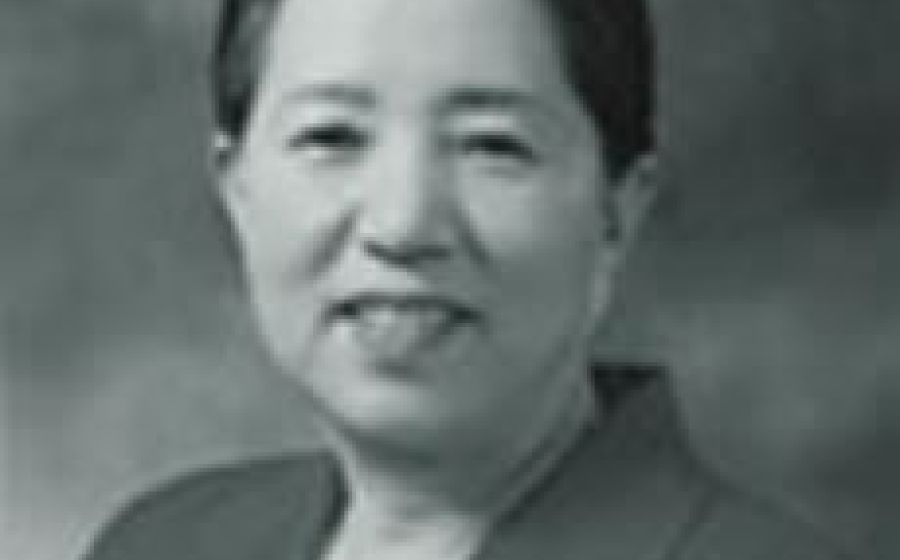 Mo-Im Kim is prominent in a region of the world where the social status of women remains low, having become Korea's minister of health and welfare.

She has been a member of the World Health Organization Expert Panel on Nursing for 20 years, and has served as nursing consultant to the government of Indonesia and leader of international nursing seminars in Singapore. She recently was elected president of the International Congress of Nurses, the only woman from the Western Pacific region to hold the office.

As a member of the Korean National Assembly, Dr. Kim was a leading advocate of legislation to improve the public's health. She developed innovative proposals for the training and utilization of nurses.

Dr. Kim began her career as a staff nurse in Korea, and ultimately became professor of nursing and dean of the College of Nursing at Yonsei University. She was president of the Korean Nurses Association, board member and vice president of the Planned Parenthood Federation of Korea and chief adviser to the Korean Red Cross.