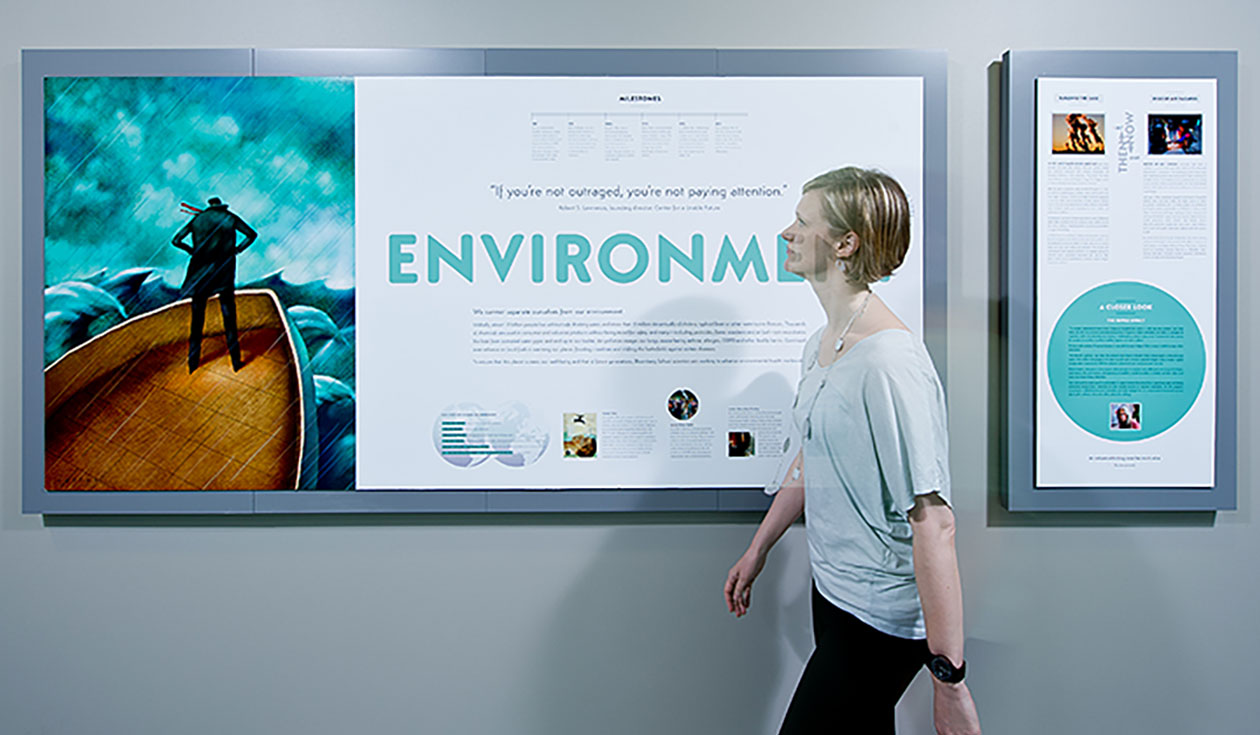 An indispensable thing never has
much value.

We cannot separate ourselves from our environment.

Globally, about 1.5 billion people live without safe drinking water, and more than 12 million die annually of cholera, typhoid fever or other waterborne illnesses. Thousands of chemicals are used in consumer and industrial products without being tested for safety, and many—including pesticides, flame retardants and jet fuel—join neurotoxins like lead from corroded water pipes and end up in our bodies. Air pollution ravages our lungs, exacerbating asthma, allergies, COPD and other bodily harms. Continued over-reliance on fossil fuels is warming our planet, flooding coastlines and shifting the battlefields against certain diseases.

To ensure that this planet sustains our well-being and that of future generations, Bloomberg School scientists are working to advance environmental health worldwide. 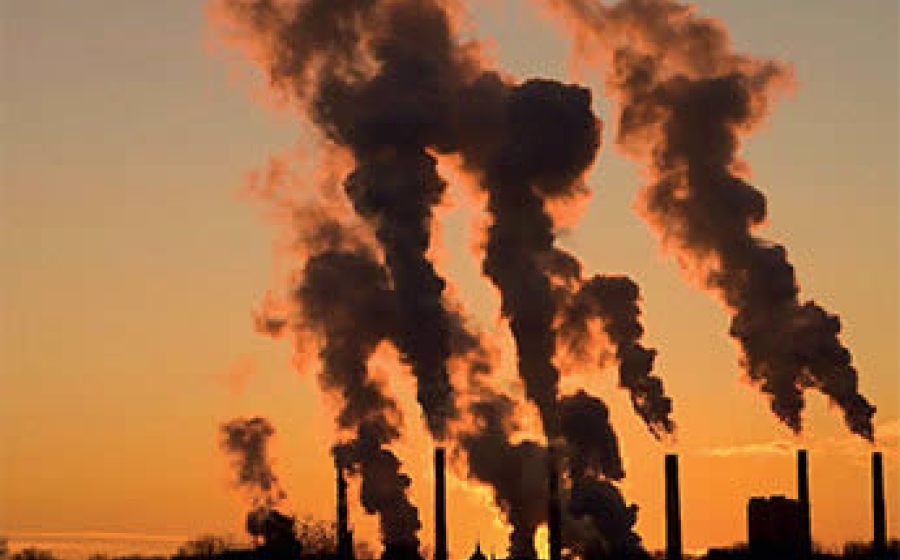 Then: Building the Case

IN 1997, AN ESTIMATED 60,000 AMERICANS were dying annually from particulate pollution. Miniscule particles emitted from fossil-fuel combustion—auto exhausts, smokestacks and backyard barbecues—were ubiquitous. They skirted the body’s natural filtration system and lodged in lungs. The linkage to acute or chronic damage was not yet conclusive, however.

After five years of examining data from the 90 largest U.S. cities, an article by epidemiologist Jonathan Samet and biostatisticians Scott Zeger, Francesca Dominici and Aidan McDermott appeared in the June 2000 National Morbidity, Mortality, and Air Pollution Study. It showed indisputably that particulate pollution is associated with increased deaths and hospitalizations from cardiac and pulmonary conditions.

In 2006, Dominici published in JAMA results of another study that found a strong association between fine particle air pollution and hospitalizations among the elderly. On days when tiny air particle levels were high, more elderly were admitted to the hospital with cardiovascular and respiratory ailments. For example, among the 250,000 seniors hospitalized nationwide each year for heart failure, 3,000 of the hospitalizations could be traced to higher levels of air pollution. 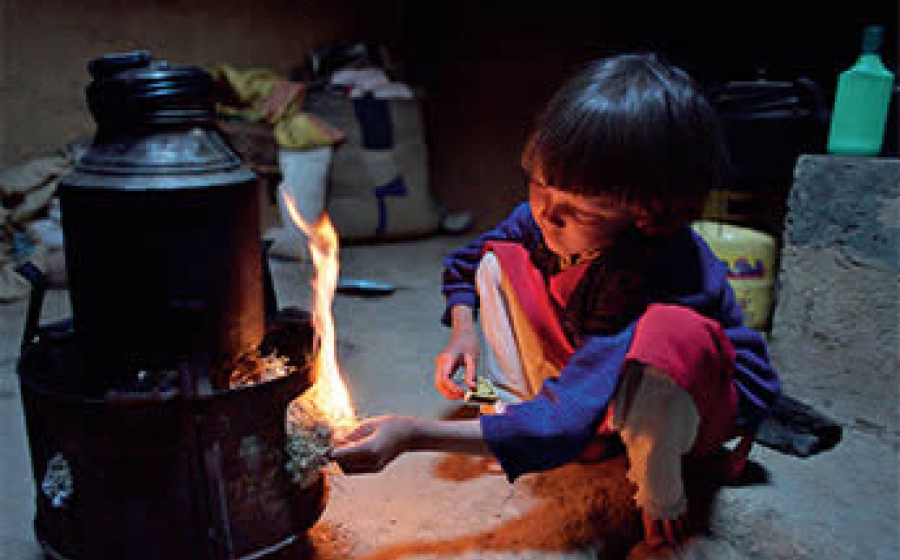 INDOOR AIR MAY CONTAIN surprisingly high levels of pollutants—up to 100 times higher than outdoor air. This widespread phenomenon is pervasive in the developing world where wood, plant material and animal waste are burned for fuel in small, poorly ventilated homes. “Since exposure occurs primarily during cooking, women and their children are at the highest risk,” says Shyam Biswal, director of the Indo-U.S. Center of Excellence for Environmental Lung Diseases.

Biswal also directs the Center for Global Clean Air, which is testing cook-stove technologies and associated health effects in sites across South America, sub-Saharan Africa and Asia. The Center is helping launch an innovative campaign featuring an affordable, clean-burning cook stove. It includes a power source for USB devices, such as LED lights and cell phone chargers. 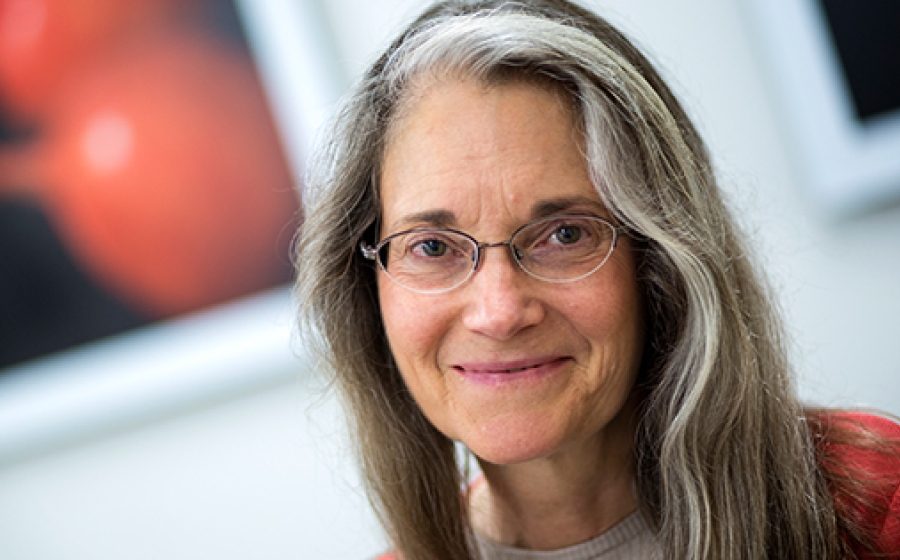 “The complex relationship between climate change and the global food system is a really big, messy problem,” says Cindy Parker, MD, MPH ’00, co-director of the Bloomberg School’s Program on Global Sustainability and Health. To investigate the implications of the interrelationship, she is leading a multidisciplinary research study to track “how food and water scarcity, for example, can contribute to political instability, migration and violent conflicts.”

“We think that’s optimistic,” says Parker. The prediction doesn’t factor in broader climate change impacts on the entire food system. With 2 billion more people on the planet by 2050 and a minimum projected 2-degree Celsius increase in global average surface temperature by 2100, the implications of food and water scarcity are much more dire.

Parker’s Hopkins-wide project is harnessing the talents of experts in migration and conflict, food and energy technologies, earth sciences, the social sciences and engineering to establish a scientific foundation to identify and better define food system and climate change relationships.

Their work could be a wake-up call for policymakers to support initiatives like setting limits on greenhouse gases and helping communities manage forests, watersheds and other valuable resources for long-term sustainability. The MPH program’s concentration in Global Environmental Sustainability and Health highlights how our compromised environmental resources affect health worldwide and provides skills to address this challenge.