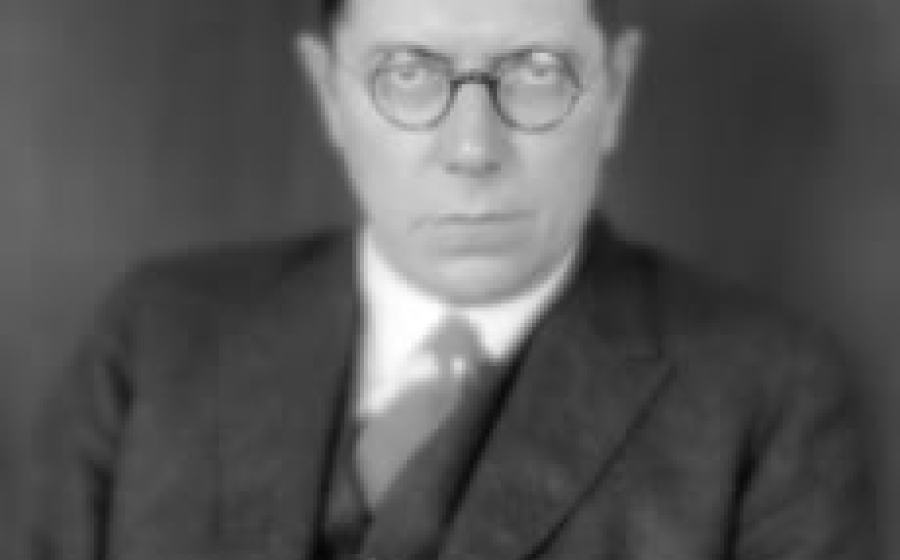 Raymond Pearl had the self-confidence to challenge accepted conventions and the courage to follow his vision. He was a founding professor of the School, and his theoretical and philosophical approach to quantitative methods made him a chief proponent of statistical biology. It was a new field and he called it "biometry," or biostatistics.

Dr. Pearl's unconventional vision used biostatistics to examine the philosophical issues surrounding biological existence. He applied statistical methods to study population growth, longevity, alcoholism, tuberculosis, and cancer. He demonstrated the association between smoking and increased risk of death; the J-shaped association of mortality with alcohol consumption; and the varying times of death for body organs, a finding that is significant in modern transplantation. He also helped establish the first birth control clinic in Baltimore.

Dr. Pearl's intellectual energy and ability to provide theoretical approaches to quantitative methods were instrumental in the creation and development of the sciences of biostatistics and population dynamics.