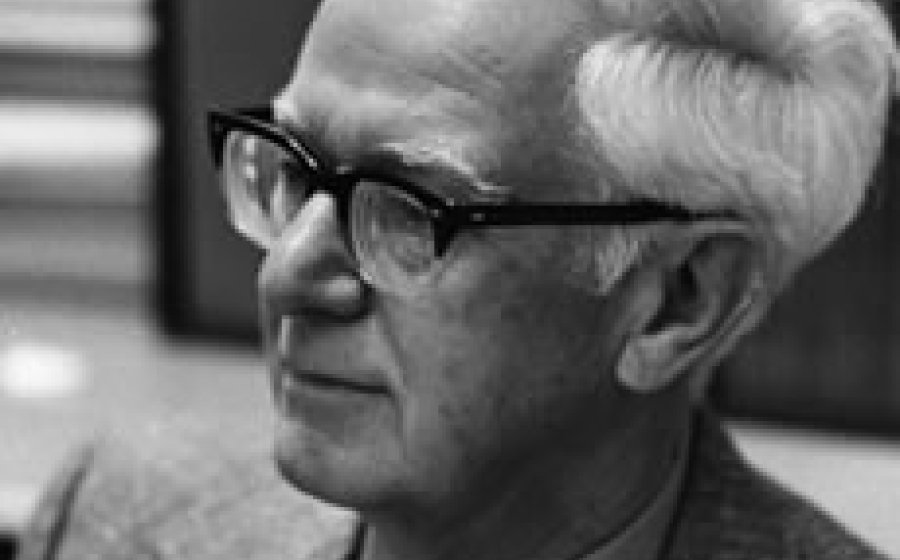 Lloyd Rozeboom's research advanced scientific knowledge of the epidemiology of malaria, arboviruses, and filariasis. His work led to subsequent discoveries that significantly impacted the worldwide control of insect-borne diseases.

As an international leader in mosquito systematics, genetics and evolution, Dr. Rozeboom worked throughout the world. His research into medical entomology took him to Panama, the Philippines, India and other tropical areas in constant battle with insects that transmit diseases. He studied the biology, taxonomy and genetics of insects in his work to understand how insects resist insecticides. He researched biological displacement vectors to replace the carrier with a species that does not transmit diseases.

Dr. Rozeboom served in the U.S. Navy from 1944-69 as a consultant on tropical diseases to the secretary of war and to the U.S. Public Health Service. In 1954, he was an exchange professor of parasitology at the University of the Philippines, and in 1955 he was a Guggenheim Fellow.

Lloyd Rozeboom was a leader in developing the research base on which public health programs must be founded to succeed, and his years of work have had a major impact on the populations of the tropics and on the students he has taught and advised for five decades.