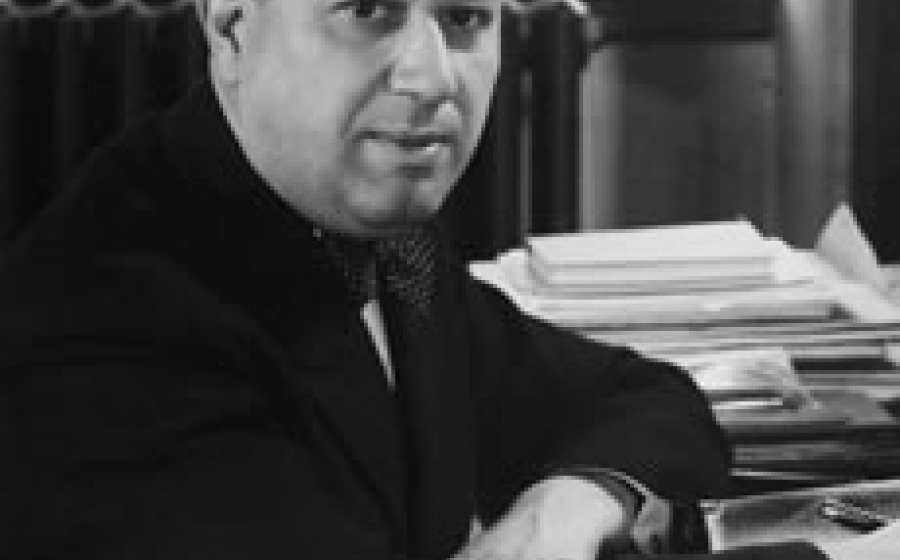 As a prolific scholar and the preeminent medical historian of the early part of this century, Henry Sigerist wrote several important works on the history of public health, including Landmarks in the History of Hygiene. He was named William Henry Welch Professor of the History of Medicine at Hopkins in 1932.

Dr. Sigerist was an inspirational teacher who drew hundreds of students to his classes. He influenced many of them to become advocates of more equitable access to medical care.

Dr. Sigerist was vocal in his support of a national health program, appearing frequently on radio and, eventually, television programs. He was featured in TIME magazine for his influence on a generation of providers of medical care.