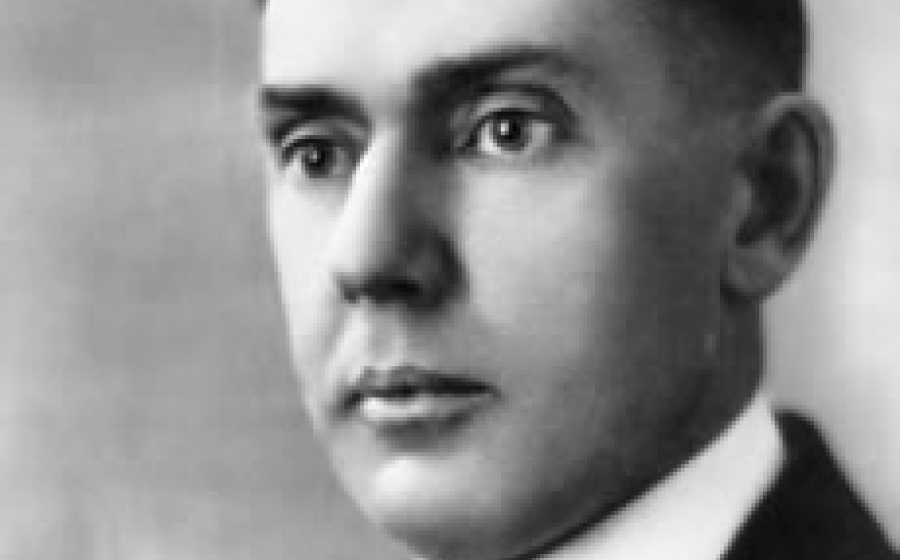 E.V. McCollum's rule was, "Eat what you want after you have eaten what you should." In 1952, TIME magazine called him Dr. Vitamin and noted that he "has done more than any other man to put vitamins back in the nation's daily diet."

Dr. McCollum was an advocate of the important contributions that could result from the collaborative approach of medically and biochemically oriented scientists. He demonstrated the relationship between nutritional deficiencies and clinical symptoms of disease.

Dr. McCollum was the first scientist to use a rat colony for nutrition research, a methodological innovation instrumental in his discovery of vitamins A and D. A strain of rats continues to bear his name.

His dedication to research and teaching was equalled by his commitment to improve the awareness of the American public of the benefits of good nutrition. Between 1922 and 1946 he wrote regular columns for McCall's Magazine "to translate the mysteries of the laboratory into kitchen commonplaces."

As a result of his research, teaching and devotion to public education, Dr. McCollum brought about profound changes in the American diet.