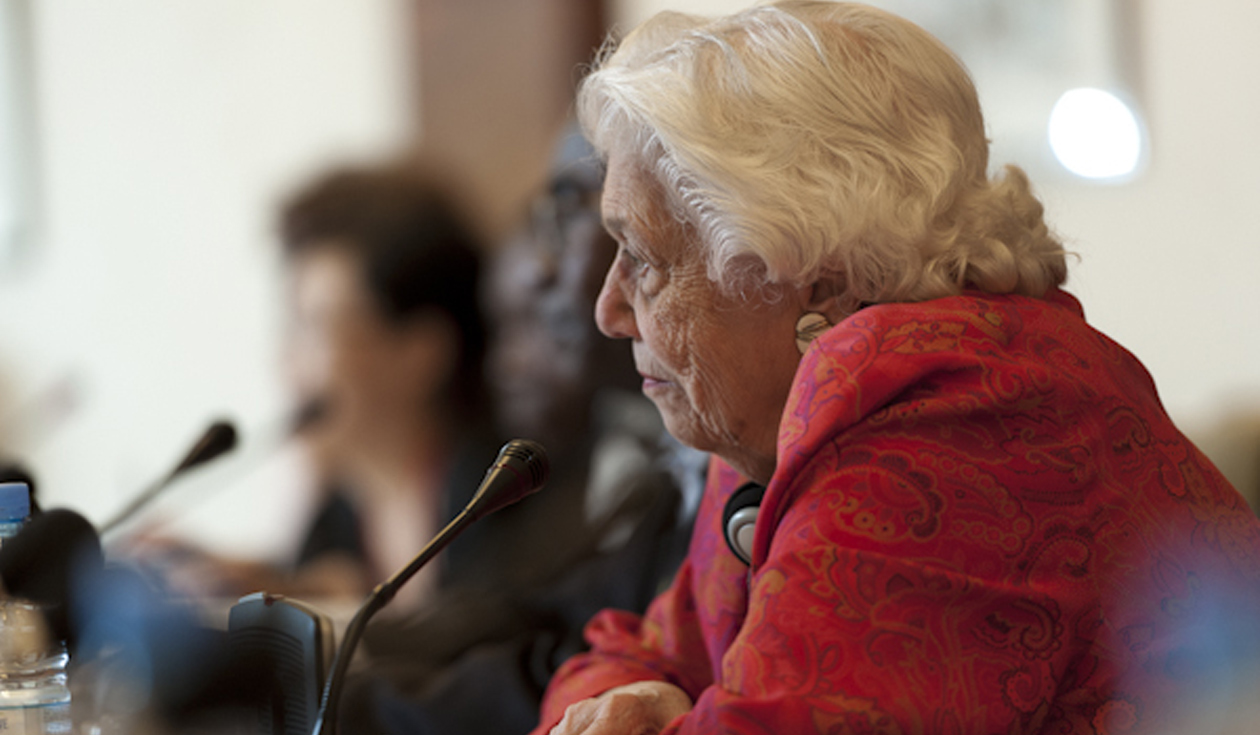 Laurie Schwab Zabin, PhD ’79, a professor of Population, Family and Reproductive Health at the Johns Hopkins Bloomberg School of Public Health and an internationally recognized expert on adolescent pregnancy, abortion, and sexual behavior, died Monday, May 11, 2020. She was 94. 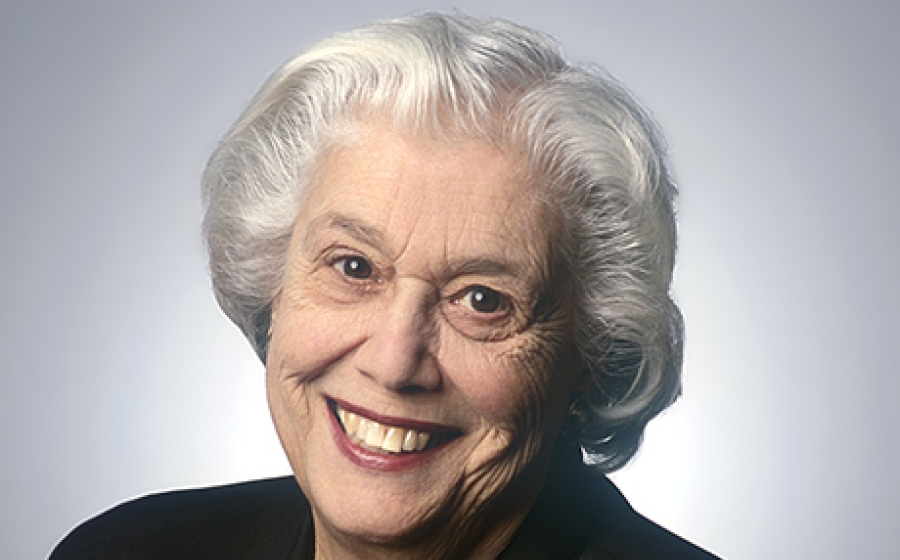 Dr. Zabin earned her PhD at age 53 from the Bloomberg School in 1979. W. Henry Mosley, MD, MPH ’65, chair of Population Dynamics at what was then the Johns Hopkins School of Hygiene and Public Health, initially was skeptical of her request to enroll as a PhD student. Her graduate background in English literature led Mosley to tell her, “It’s not that you are missing a prerequisite, you are missing every prerequisite.” Nonetheless, Mosley admitted her based on her experience, intellectual ability, and strong motivation.

Dr. Zabin was the founding director of the Bill & Melinda Gates Institute for Population and Reproductive Health at the School of Public Health; the Institute was established in 1999 with funding from the William H. Gates Foundation.

At Johns Hopkins, Dr. Zabin’s unique contributions in research, mentoring, and advocacy were instrumental in transforming U.S. and global attitudes toward contraceptive access for adolescents.