The Harper Award is given to a graduating doctoral student in PFRH whose research focuses on population issues and maternal and child health and whose academic performance has been judged outstanding. 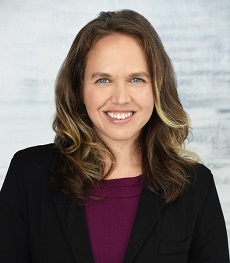 I am interested in novel determinants of sexual and reproductive health, particularly among marginalized and underserved populations. Prior to starting in this program, I taught research methods at an academic medical center in the Department of Obstetrics and Gynecology. My research has been broad in scope, ranging from very clinical questions about ovarian stimulation protocols to very broad questions about reducing bias in our legal system, as well as contraceptive access and use in a domestic context.

Thesis Title: Dissuaded, delayed, or displaced: an evaluation of abortion-related outcomes after pre-abortion counseling policy change in the United States