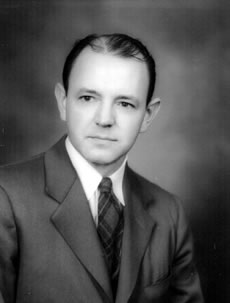 Roger M. Herriot became chair of the Biochemistry and Molecular Biology Department in 1948. His arrival sparked the first investigations of nucleic acids at Johns Hopkins, and his research in the Department focused on basic virology, photoreactivation repair of DNA damaged with ultraviolet light, mutagenesis, and genetic transformation of cells by exogenous DNA.

2003
Susan L. Lindquist
Massachusetts Institute of Technology
"Prions: One Surprise after Another"