Celebrating 102 Years of Research and Discovery

Former classmates, current students, and faculty joined us for a weekend of presentations and interactions, as well as an opportunity to celebrate former department chair Roger McMacken. 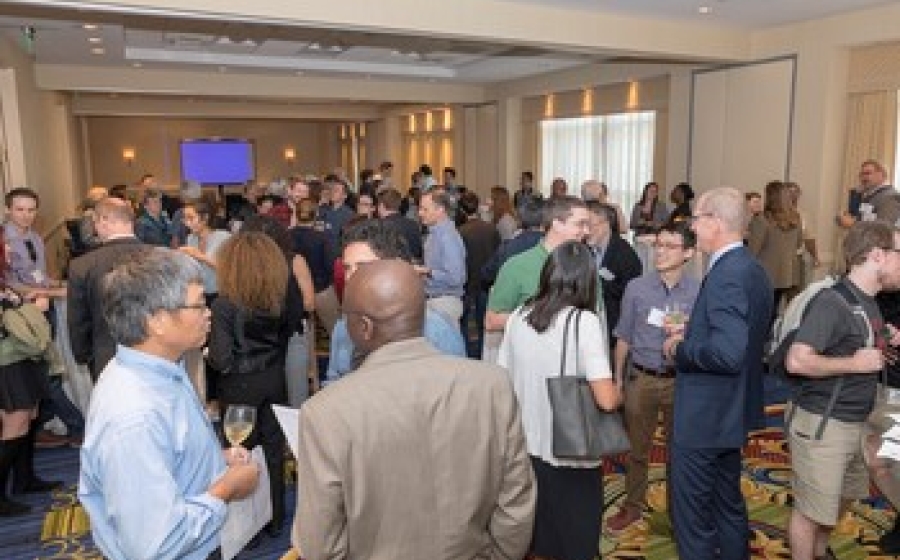 The Department of Biochemistry and Molecular Biology gathered for a two-day reunion with alumni and friends at the Marriott Waterfront Hotel in Baltimore’s Harbor East.

This reunion was a particularly special event, as the occasion was used to celebrate both 102 years of outstanding scientific research and discovery and to recognize Roger McMacken’s 41 years of service to the School of Public Health, including 18 years as chair of BMB.

More than 40 alums and 60 current BMB trainees, faculty members and friends turned out for the Friday evening keynote address and opening reception.

In the keynote address, Scott Bailey highlighted the seminal role that McMacken played in his recruitment to BMB and his early pursuits to unravel the molecular mysteries of the CRSPR/Cas9 system.

The subsequent reception provided a wonderful opportunity for alums to reunite with old friends and to meet current BMB trainees and faculty. In a sense, the “reunion” was as much a “union” that brought together both present and past members of the department. 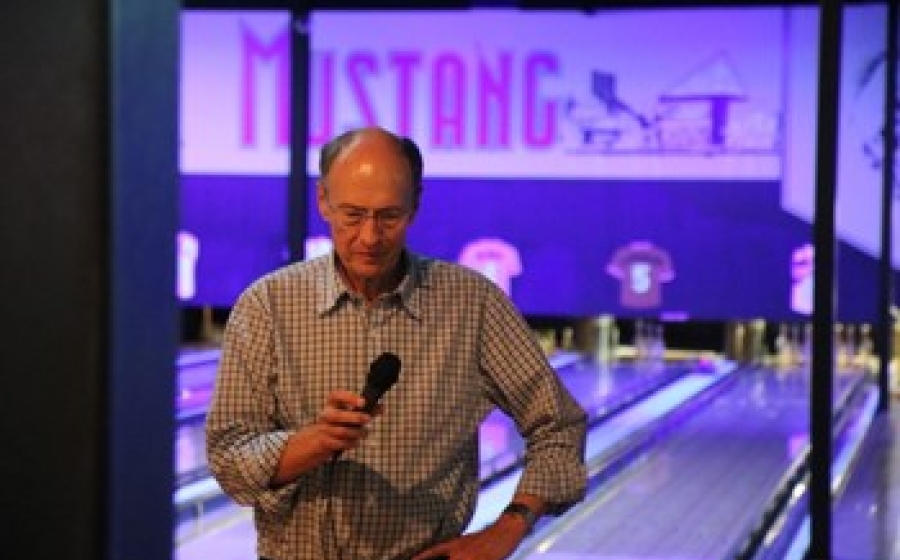 Presentations spanned a wide spectrum of scientific inquiry from enzyme kinetics to drug discovery. The breadth and depth of the work from BMB alums, and its importance to improving public health, was remarkable and something to be truly proud of.

Following their presentations, alums presented McMacken with an endowed scholarship established in his name to support future PhD students in the department. Judging from his reaction, McMacken was both surprised and deeply honored by this very special show of appreciation. 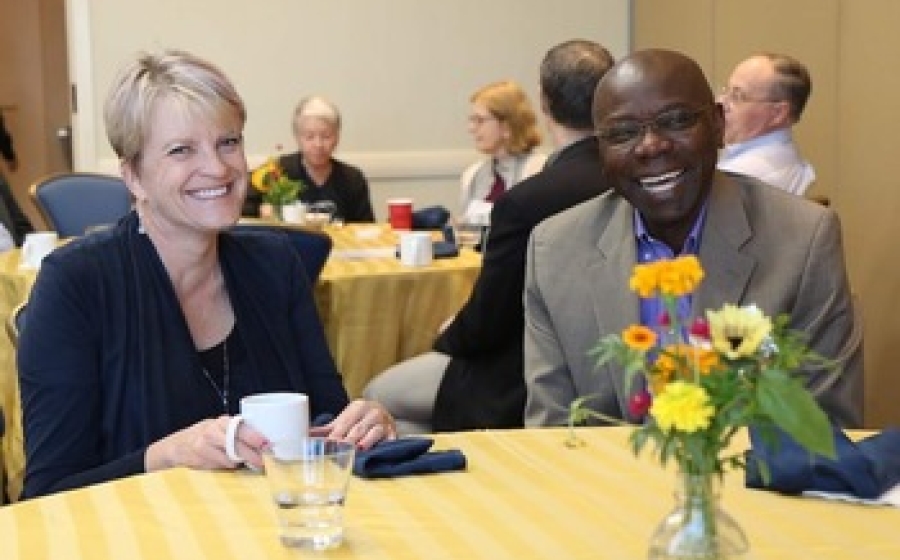 The reunion/union culminated with food, drink and bowling at Mustang Alley’s Bar Bowling and Bistro. During the entire event, a great time was had in connecting and reconnecting with new friends and old friends alike, evidenced by the common refrain: “When will we do it again?!"