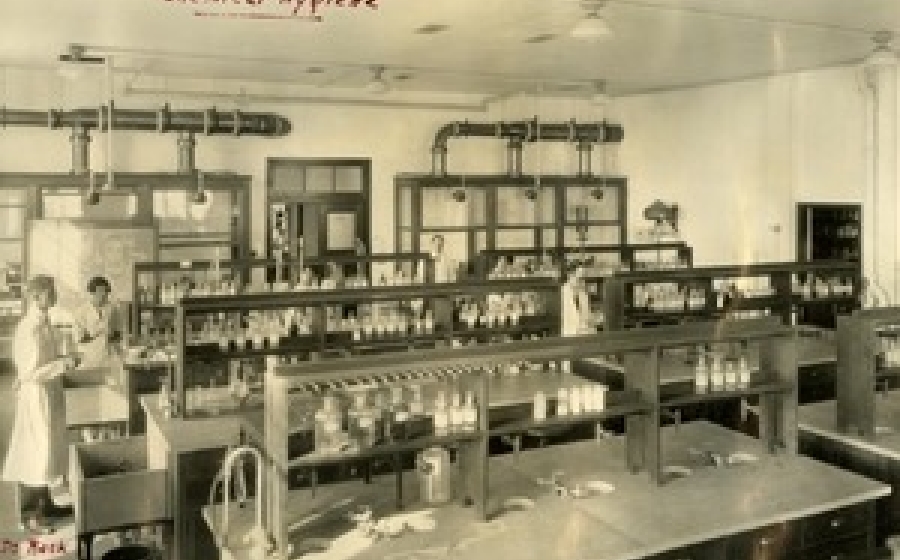 The Biochemistry and Molecular Biology Department is proud to trace its roots back to 1917 as one of the founding departments of the School of Public Health. When the School celebrated its centennial in 2016, we held our own Centennial Celebration to celebrate the Department’s past, present, and future. Lead by Pierre A. Coulombe, the E.V. McCollum Professor and Chair from 2009-2017, the program’s events and activities showcased the Department’s rich history as well as the cutting-edge research in progress, and included current and past members of the department and the Bloomberg School.

The month-long celebration of events began with a special historical perspective seminar given by Professor Roger McMacken entitled “Reflections on the history and impact of biochemistry and molecular biology in the Bloomberg School of Public Health during the ‘DNA Era.’” A recording of the lecture can be viewed below.

McMacken had a unique perspective to share, having joined the Department in 1976 and serving as Chair from 1990 through 2008. As Chair, he diversified the department’s interests through the hiring of new faculty and guided the integration of the department with both the Division of Biophysics and the Division of Reproductive Biology. As a researcher, his laboratory used biochemical and biophysical methods to study the mechanisms of DNA replication using bacteriophage λ as a model system, and later examined cellular molecular chaperones.

The Department celebrated its own Centennial with an exciting full-day program that included an oral symposium, panel discussions, a poster session, lab tours, and special presentations. Keynote addresses were given by Nobel laureates and JHU colleagues, Peter Agre and Carol Greider. Invited alums had an opportunity to share their BMB experience and comment on a broad array of career paths. You can watch a recording of the symposium below.

One of the special presentations honored Professor Pien-Chien (PC) Huang for 50 years of Service on the Hopkins Faculty. Learn more. 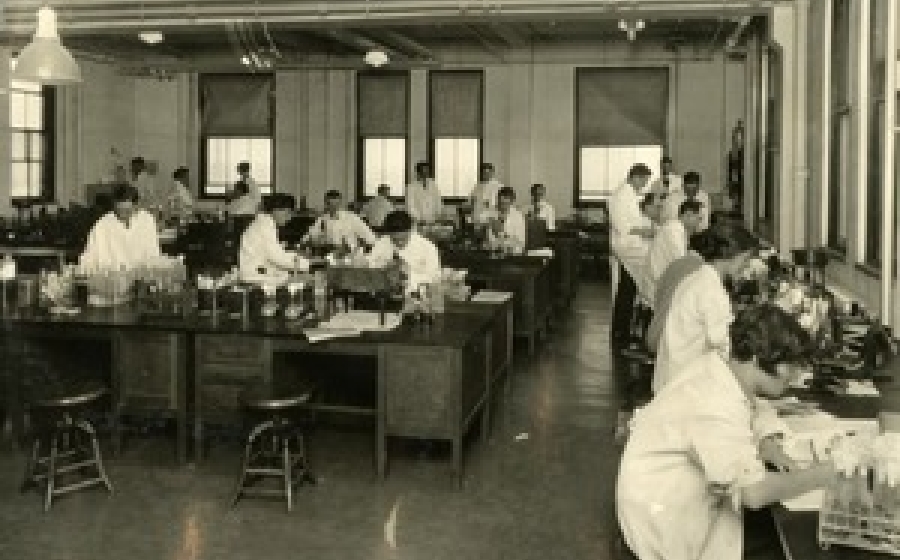 Throughout the month of March 2016, BMB ran a series of activities as part of our Centennial celebration. Our Department led a Schoolwide Food Drive, collecting just under 400 kg of food and hygiene products for a local charity. Our “Did You Know…” series shared our rich history and the major accomplishments of its past and present members through ePosters displayed throughout the school and on the web. And “Guess that Molecule” tested participants biochemistry acumen through a web-based contest with prizes for winning entries from participants with, and without, science credentials.