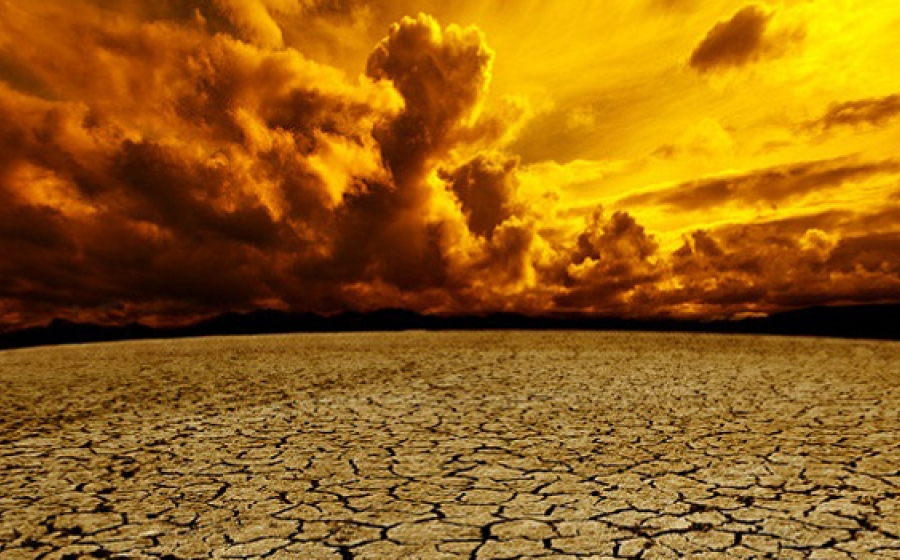 Humans are exceeding the carrying capacity of the earth at current levels of consumption and standards of living. The ways we produce food and use land, travel, and use water and energy resources, combined with a growing world population, have severely compromised the environmental resources upon which we depend. Global environmental change, including climate change, ecosystems degradation, and species and biodiversity losses, has been so extensive that we now risk major impacts on human health and well-being. In fact, evidence indicates that these health impacts are already occurring. The loss of ecosystems and their services globally is one of the most pressing and challenging problems facing society in the 21st century, with widespread connections to poverty, risks from natural disasters, and disease

Combining the approaches of epidemiologists, with their naturally occurring data, and clinical trial health scientists, with their randomized controlled trials, we seek to identify the causal links between human activities and global environmental change, and the subsequent effects of that change on human welfare. We also seek to design and evaluate solutions to slow or reverse global environmental change.

People with asthma who live near bigger or larger numbers of active unconventional natural gas wells operated by the fracking industry in Pennsylvania are 1.5 to four times likelier to have asthma attacks than those who live farther away, new research suggests. And while these asthma attacks were likely to occur more frequently around wells throughout the four phases of the development process, the researchers found that the increased risk was greater during the production phase, which can last many years. The findings, published in JAMA Internal Medicine, add to a growing body of evidence tying the fracking industry to health concerns. Health officials have been concerned about the effect of this type of drilling on air and water quality, as well as the stress of living near a well. Simply developing a well site can require more than 1,000 truck trips on once-quiet roads. The fracking industry has developed more than 9,000 wells in Pennsylvania in the past decade.

"Ours is the first to look at asthma, but we now have several studies suggesting adverse health outcomes related to the drilling of unconventional natural gas wells," says study leader Sara G. Rasmussen, PhD.  "Going forward, we need to focus on the exact reasons why these things are happening, because if we know why, we can help make the industry safer."

The Johns Hopkins Program on Global Sustainability and Health is engaged in examination of the drivers, consequences and implications of global environmental change in light of the three main complicating challenges of shrinking supplies of inexpensive conventionally extracted petroleum, and financial and political obstacles to achieving a more sustainable future. Learn more.