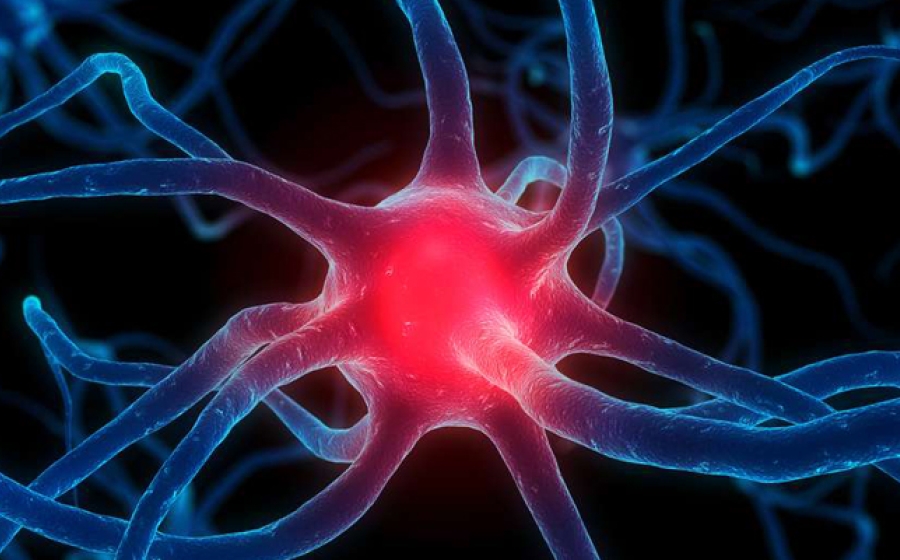 Chronic diseases, especially cancer, cardiovascular disease, and respiratory diseases, are the leading causes of morbidity and mortality worldwide—are among the most common, costly, and preventable of all health problems. For lung cancer and respiratory disease, tobacco smoking and exposure to toxic chemicals are important risk factors. Recently, ambient air pollution has been implicated in increasing the incidence and mortality from lung cancer and from cardio-pulmonary diseases.

Research in this area is focused on discovering novel molecular mechanisms that drive the pathophysiology of major chronic diseases to develop prevention and therapeutic strategies to improve public health. The research done by graduate students, postdoctoral fellows, and faculty has led directly to an enhanced understanding of the molecular, cellular, biochemical, pathobiological, and physiological changes that represent early stages and progression of many chronic diseases.

COPD is a major public health problem for both the developed and the developing worlds. Characterized by chronic bronchitis and emphysema, COPD is the third leading cause of death in the U.S. COPD affects 24 million Americans and 210 million worldwide. Bacterial and viral acute respiratory infections cause exacerbations leading to a severe decline in lung function in patients with COPD. Current treatments are largely symptomatic and supportive, but do not reverse the underlying biological defect in the lung.

Electronic cigarettes (E-cigs) have experienced sharp increases in popularity over the past five years due to many factors, including aggressive marketing, increased restrictions on conventional cigarettes, and a perception that E-cigs are healthy alternatives to cigarettes. Despite this perception, studies on health effects in humans are extremely limited and in vivo animal models have not been generated.

Our researchers have found that e-cigarettes compromise the immune system in the lungs and generate some of the same potentially dangerous chemicals found in traditional nicotine cigarettes.

Presently, research determines that E-cig vapor contains 7x1011 free radicals per puff. To determine whether E-cig exposure impacts pulmonary responses in mice, an inhalation chamber for E-cig exposure was developed. Since COPD patients are susceptible to bacterial and viral infections, the effects of E-cigs were also tested on immune response.