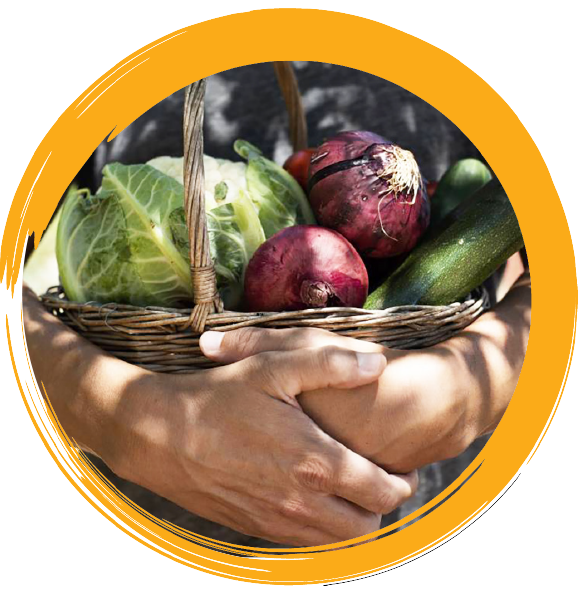 Urban farms and gardens can benefit communities, but growing food in urban soils, especially in industrialized cities like Baltimore, has been a subject of much concern about possible residual contaminants, including heavy metals such as lead and arsenic that are harmful to human health.

To investigate potential metal contamination risks associated with urban agriculture in Baltimore City, researchers at the Johns Hopkins Center for a Livable Future, based in the Department of Environmental Health and Engineering, collaborated with the Farm Alliance of Baltimore, Parks & People Foundation, Baltimore City Office of Sustainability, and University of Maryland Extension – Baltimore City to design and implement the Safe Urban Harvests Study. During the 2017 growing season, researchers surveyed 104 farms and gardens in Baltimore City to learn about their growing practices and tested their soil, irrigation water, and produce for harmful metals. For comparative purposes, the researchers also collected and analyzed conventional and organic produce from grocery stores and farmers markets. The study found that, with rare exceptions, urban farmers and gardeners can continue growing safely in Baltimore City. This report summarizes the findings, and provides guidance on ways to reduce exposures to contaminants in urban agriculture.

The Johns Hopkins Center for a Livable Future’s Safe Urban Harvests study investigated potential metal contamination risks faced by people who grow and eat food from urban farms and gardens in Baltimore City. This video gives an overview of the key results of the heavy metal tests in soil, irrigation water, and produce

Baltimore City Soil Safety Policy: What You Need to Know

Are you an urban farmer or community gardener in Baltimore City?  Learn more about the Baltimore Office of Sustainability’s Soil Safety Policy and the process for obtaining a Use Permit for urban agriculture.

Watch this video for simple and effective ways to reduce your exposure to metals in urban agriculture.