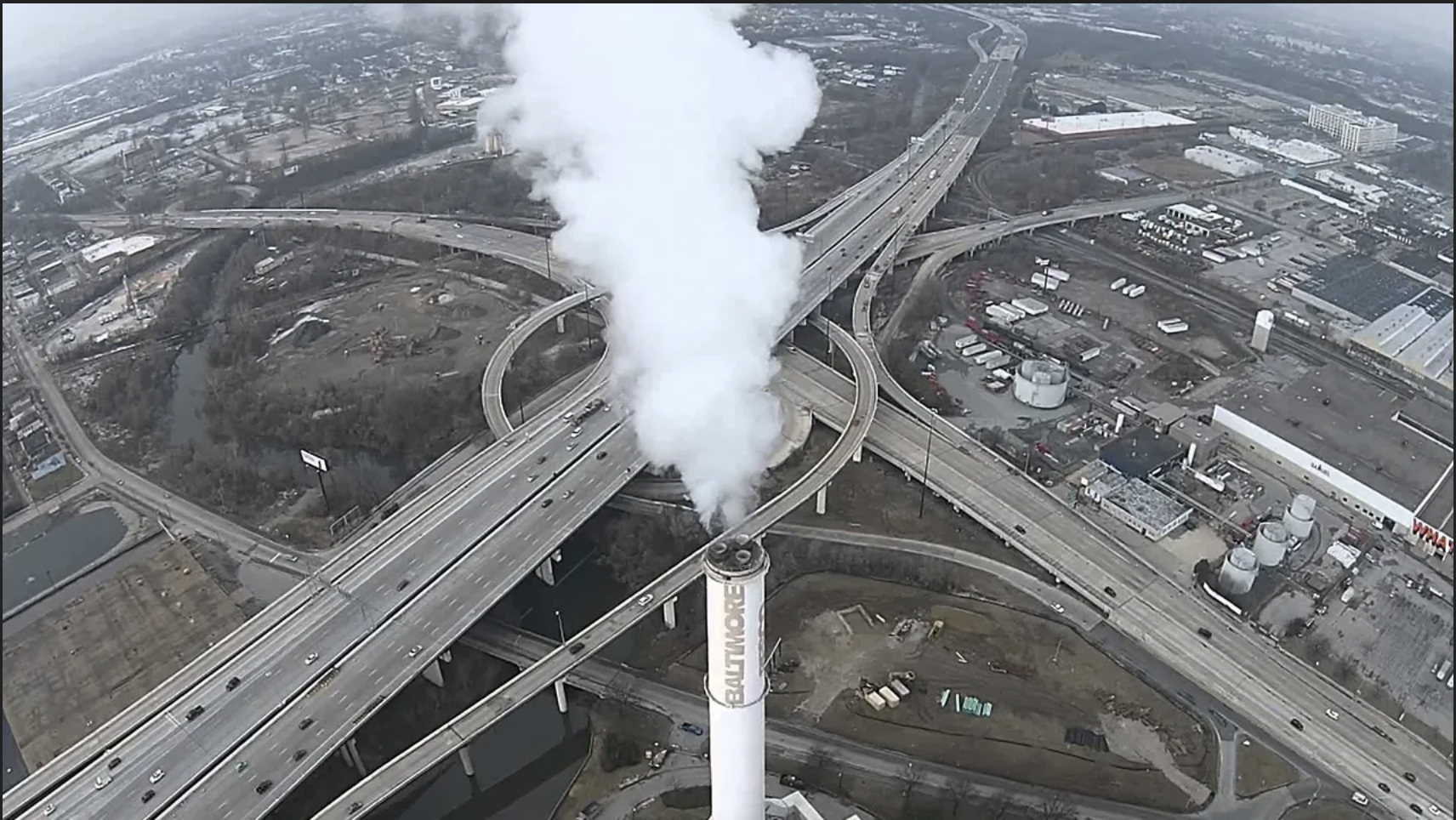 The quality of the environment is a powerful determinant of human health. Air pollution, the largest environmental health risk in the United States, is associated with many health outcomes, and is strongly influenced by the built environment, but not all populations are affected equally. A 2018 study found that population-weighted exposures to air pollution in Massachusetts were highest among urban non-Hispanic black populations and that the inequities, particularly for NO2(nitrogen dioxide) exposures in urban areas, multiplied. The increased environmental exposures faced by disadvantaged communities are due, in large part, to decisions made around the built environment, including industrial siting, roadway locations, and resulting traffic; pollution and toxic emissions; lack of accessible green space; and poor building and housing conditions. Reducing the burden of environmental disease depends on identification of the most vulnerable populations and reducing disparities in exposure, disease outcomes, and disease prevalence.

Associate Professor Kirsten Koehler, and her team are working with researchers at Yale University on an Environmental Protection Agency (EPA)-funded Solutions for Energy, Air, Climate, and Health (SEARCH) center to evaluate how energy transitions impact local air quality and health. The team is evaluating how low-cost sensor technology can be used to evaluate neighborhood level variability in pollutant and greenhouse gas concentrations. A major focus of this project is to quantify the accuracy, precision, and calibration requirements for a low-cost network. To understand these processes at high spatiotemporal resolution and their implications for air quality and personal exposure, we built custom, low-cost air quality monitors that measure concentrations of contaminants relevant to human health and climate, including gases (O3, NO, NO2, CO, CO2, and CH4) and particulate matter and have deployed about ~45 units around the city of Baltimore since 2019. Koehler and her lab is using this network data to evaluate spatial and temporal patterns in air pollution exposures and to understand the role of important sources in the region on the variability observed.

The broad environmental and public health effects of air pollution, the built environment, and global climate change are becoming increasingly evident,and our understanding of the relationship between the environment and human health is evolving.