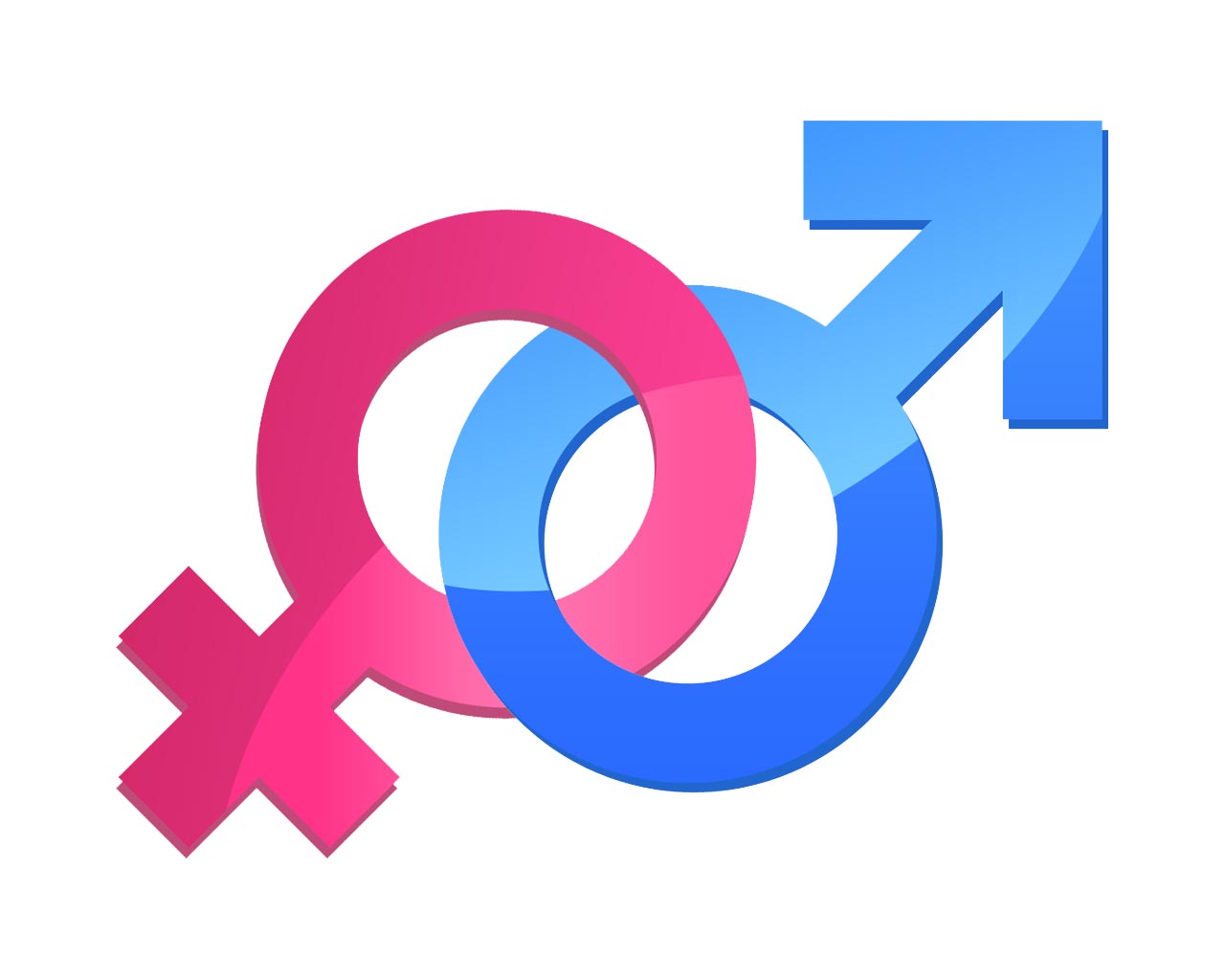 Overall, this project seeks to define the role of protein S-nitrosation and formaldehyde in sex-dependent cardioprotection with the ultimate goal of identifying therapeutic targets for the treatment of ischemic heart disease in men and women.