The MMI Department is home to a number of centers and research groups that allow faculty from the department, the university, and the world to collaborate directly on specific Molecular Microbiology and Immunology issues. You can learn more about their work by visiting the websites listed below.

The Johns Hopkins Malaria Research Institute (JHMRI) is recruiting an outstanding scientist for the position of Director. 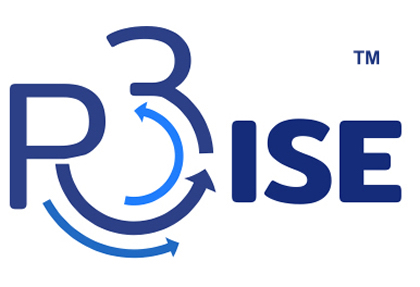 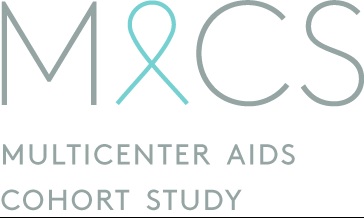 SHARE, the Study to Help the AIDS Research Effort, is one of four clinical sites of the Multicenter AIDS Cohort Study (MACS). The other sites are located in Los Angeles, Chicago, and Pittsburgh. The sites were funded in 1983 by the National Institute of Allergy and Infectious Diseases (NIAID) to investigate the natural history of a new infection, that came to be known as HIV/AIDS. In 1987, the Center for the Analysis and Management of MACS data (CAMACS) was established at the Johns Hopkins Bloomberg School of Public Health. The study seeks to: Characterize the range of responses to HAART (Highly Active Antiretroviral Therapy), with special emphasis on the disease stage at which HAART is taken; Define the effect of HAART on clinical outcomes i.e., AIDS, infections, etc. ; Compare clinical outcomes in people who receive HAART and those who do not; Characterize the long-term adverse effects and treatment-related effects of HAART; Describe long-term patterns of HAART use; Ascertain long-term patterns of behavior that can lead to the spread of HIV infection. Learn more about the Multicenter AIDS Cohort Student (MACS) / Student to Help the AIDS Research Effort (SHARE). 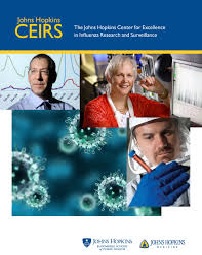 The National Institute of Allergy and Infectious Diseases (NIAID) Centers of Excellence for Influenza Research and Surveillance (CEIRS) program is an integrated network of centers designed to bring together multidisciplinary teams of researchers that perform surveillance related research integrated with research on host immune response, viral pathogenesis, and the factors that control the emergence and transmission of influenza viruses. The JH CEIRS performs human influenza surveillance in the United States, Taiwan and Zambia with an overall goal of increasing our understanding of how seasonal influenza circulates in the human population and to provide the information and public health tools needed to control the impact of epidemic and pandemic influenza. Learn more about the Johns Hopkins Center of Excellence in Influenza Research and Surveillance (JH CEIRS).

Despite having antivirals and vaccines, influenza remains a significant public health threat, and sex and age are emerging as two host variables that significantly impact the pathogenesis of influenza virus infection and responses to influenza vaccines. The Sex and Age Differences in Immunity to Influenza (SADII) SCORE is leveraging the internationally recognized research, resources, and educational opportunities at Johns Hopkins University to transform women’s health and impact the development of and policy decisions about influenza vaccine programs, including universal influenza vaccines. Through novel collaborations, career enhancement of diverse clinicians and scientists, and use of translational research approaches, we are positioned to transform our understanding of the role of biological sex, gender, and aging on immune responses to influenza vaccination, which has global public health implications, affecting millions of people worldwide. Learn more about the Specialized Center of Research Excellence (SCORE) in Sex and Age Differences in immunity to influenza (SADII).