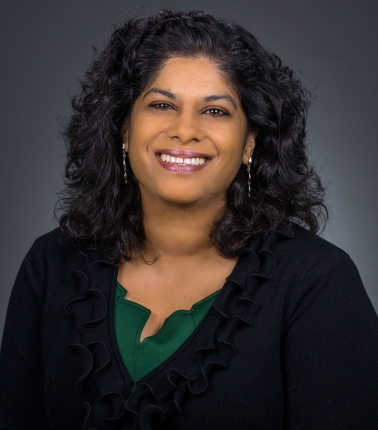 Ashi Weeraratna, PhD, studies how cancer cells move to distant sites and how changes in the normal cells around a tumor contribute to their movement, especially as we age.