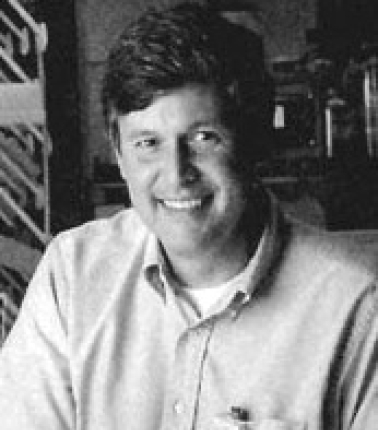 Gary Ketner, PhD, finds viruses utterly fascinating and sees them as powerful tools in providing immunity against pathogens such as malaria and even other viruses.