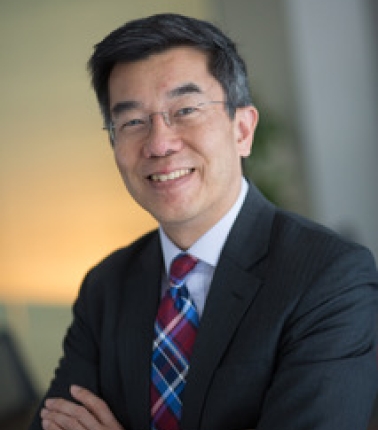 Anthony D. So, MD, MPA, works on research and policy to improve innovation and access to health technologies with a particular focus on antimicrobial resistance.