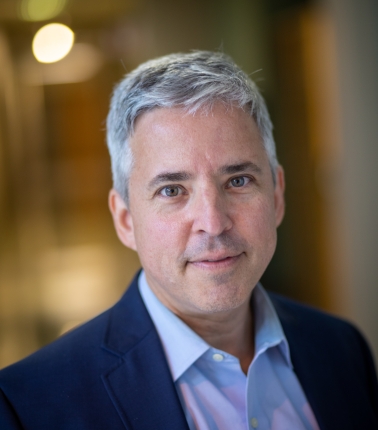 G. Caleb Alexander, MD, MS, is a practicing internist and epidemiologist focused on maximizing the use, safety, and effectiveness of prescription medicines.