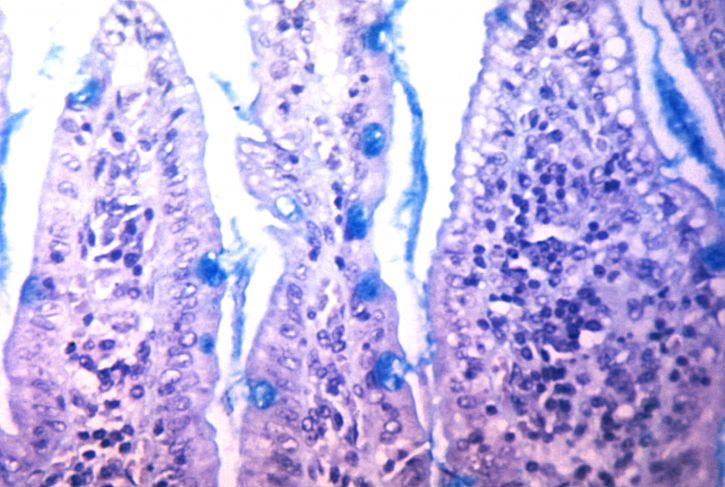 August 12, 2019—Johns Hopkins Bloomberg School of Public Health received a $1.3 million grant from Wellcome Trust to develop and test interventions to reduce cholera hotspots in the Democratic Republic of the Congo (DRC). The project led by Christine Marie George, PhD, an associate professor of International Health at the Bloomberg School, will be carried out in collaboration with the National Program for the Elimination of Cholera in the DRC.

Household members of cholera patients are at a 100 times higher risk of developing a cholera infection than the general population during the one-week period after the patient presents at a health facility. Little work, however, has been done to develop ways of reducing these household members’ risk of infection. To address this gap, researchers will develop and evaluate a water, sanitation, and hygiene (WASH) intervention targeted at this high-risk population.

The project has three primary activities:

This project is modeled after the successful Cholera-Hospital-Based-Intervention-for-7-Days (CHoBI7–chobi means “picture” in Bangla) in Bangladesh. Also led by George, CHoBI7 demonstrated that a targeted WASH intervention can significantly reduce symptomatic cholera among household members of cholera patients and lead to sustained improvements in handwashing with soap and stored drinking water quality 12 months after the intervention.

George and her colleagues will investigate how CHoBI7 can be adapted for South Kivu and ultimately integrated into the National Cholera Elimination Plan for the DRC. The project is scheduled to begin in October and last for 2 years.