Inside the Bloomberg School’s World-Class Insectary for Mosquito Research

How do you study the world’s most dangerous animal?

In a world-class, carefully designed facility.

The Johns Hopkins Malaria Research Institute at the Bloomberg School is home to a 3,000-square-foot insectary, one of the largest in the U.S. Take a look! 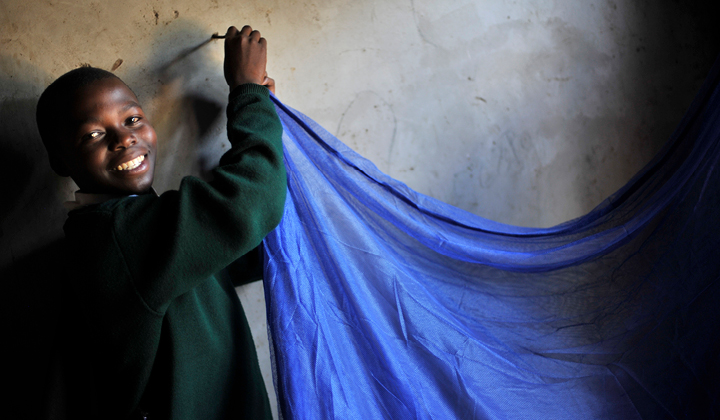 In Tanzania, Tohbias Chacha, 12, hangs up the mosquito net he just received at Kamunyonge Primary School in his bedroom. Image: © 2016 Riccardo Gangale/USAID, Courtesy of Photoshare

Malaria afflicts as many as 500 million people globally each year, with the majority of malaria deaths among children under the age of 5. In 2017, there were an estimated 219 million cases of malaria in 87 countries according to the World Health Organization.

Africa and Asia bear unparalleled burdens of mosquito-borne diseases compared with the rest of the globe with more than 90 percent of malaria cases occurring in Africa. Work in these regions focuses first on achieving and sustaining low levels of transmission and second on eliminating diseases.

In recent years, climate change has exacerbated these challenges. As regional dry and rainy seasons become less predictable, both mosquito and human populations are on the move, complicating known methods of lowering transmission rates.

To discuss these and other challenges of and ideas for eliminating malaria, the Johns Hopkins Malaria Research Institute (JHMRI) hosts a full-day scientific symposium each year around World Malaria Day. This year’s theme is Malaria Elimination in Africa. 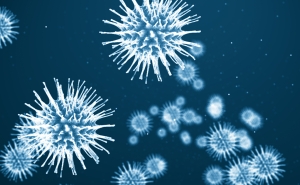 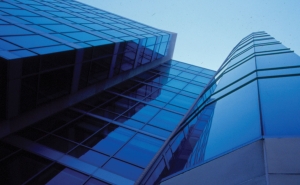