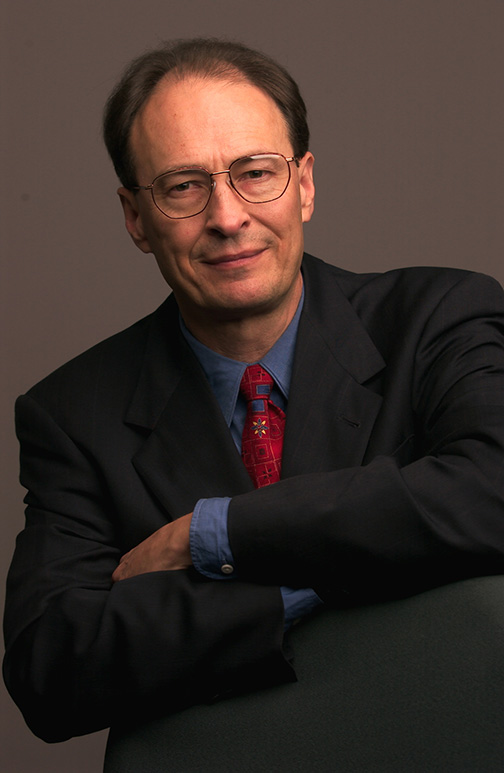 Roger, an expert on DNA replication, joined the Bloomberg School’s Department of Biochemistry faculty in 1976. As the E.V. McCollum Professor and Chair from 1990 to 2008, he recruited more than 15 new faculty and strengthened departmental expertise in molecular and cell biology. Roger’s visionary leadership in this area led to renaming the Department Biochemistry and Molecular Biology in 2000 to reflect a broadened research mission that included his own seminal work on the bacteriophage lambda, a virus that infects the E. coli bacterium.

The author of more than 70 peer-reviewed articles and book chapters, Roger was elected a fellow of the American Society for Biochemistry and Molecular Biology in 1982, and served on the editorial boards of Nucleic Acids Research and The New Biologist. From 2005 to 2009, he was principal investigator of an NIH grant to define the molecular mechanisms for specific loading of ring-like replicative helicases at the replication origin of bacteriophage lambda.

Roger was a valuable member of the Johns Hopkins community at the departmental, school, and university levels, chairing BMB for 18 years and serving on the steering committee of the Johns Hopkins Institute for Biophysical Research since its founding in 1990. Ashani Weeraratna, PhD, the current E.V. McCollum Professor and Chair of Biochemistry and Molecular Biology, noted that when she first met Roger, “His kindness and brilliance struck me immediately. The memory of his influence, presence, and mentorship will continue to guide us all.”

One of Roger’s early hires and closest colleagues, Michael Matunis, PhD, said that Roger “prided himself in building a Department that was well managed, collegial, and welcoming to everyone. He believed strongly in the value of annual Department retreats, where faculty and trainees could develop relationships in a relaxed environment (for many years in the woods of West Virginia) that would translate into strengthened partnerships back in the lab. He was always generous with his time, eager and happy to discuss science, sports, or politics with faculty and students alike., very often during impromptu meetings in the hallways. For over 40 years, Roger contributed to the development of a Department that provides faculty and students with the support—and also the freedom—to grow as successful research scientists. In this he succeeded greatly and his presence in the hallways, labs, and classrooms of the Department will be greatly missed.”

In his own laboratory and as director of the Department’s NIH-funded graduate training program for more than 20 years, Roger trained a generation of new scientists who have gone on to leadership positions in academia, government, and industry. Roger directly mentored more than 20 students and fellows and oversaw the training of more than 100 PhD students. To recognize his deep commitment to graduate education, former students and trainees established the endowed Roger McMacken Fellowship Fund in 2018.

Randy Bryant, PhD, a BMB faculty member since 1986, called Roger “a scientist and educator of the highest academic standards and integrity. But more than this, he was a dedicated mentor to his students, fiercely supportive of his faculty, and completely devoted to the mission of the Department of Biochemistry and Molecular Biology.”

Roger’s wife Maria McMacken, MS, stated that “We are heartbroken to lose Roger, and we deeply miss his presence in our lives. We will forever be inspired by Roger’s kind and humble spirit, his integrity and resilience, and the passionate way he lived his life.” 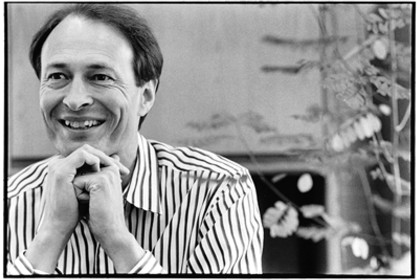 In lieu of flowers, donations may be made to the Roger McMacken Scholarship Fund at the School’s Giving Page. In the field for gift designation, select “other” and indicate “Roger McMacken Fund.”