These statisticians and data scientists were selected because they inspired and influenced other women in their field.

The Bloomberg School’s Department of Biostatistics tied for the top spot among biostatistics departments in U.S. News & World Report’s 2018 rankings.

Note: The following content was excerpted with permission from Amstat News. 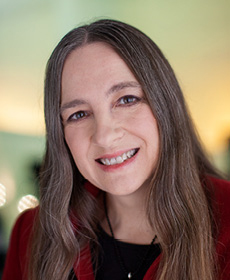 My father was an atmospheric physicist. He often brought home reams of 1970s-era computer paper that my younger brother would transform into “sculptures” of a sort. I was fascinated by the satellite data that blanketed the obverse sides of the pages, inspired by my dad’s life as a NASA scientist, and fantastically supported by my dad in my scientific interests, even though it was a new thought for a man of his generation to consider his daughter (rather than his sons) would pursue those.

I have had the joy of pursuing many interests in my career, including statistical methods development, collaborative science, education and mentoring, and leadership. Through this process, I have evolved into a hybrid scientist—roughly equal parts statistician and gerontologist. My greatest joys and proudest accomplishments have been to foster trainees and more junior colleagues into careers they find personally rewarding and that positively affect people around the world. 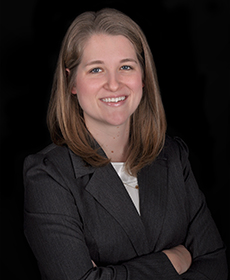 I had several highly influential math teachers in middle and high school. At the time, I was primarily interested in chemistry, so I began my college career majoring in chemical engineering. However, I quickly discovered what I loved most about chemistry was mathematics. Within one semester, I switched to majoring in mathematics.

My doctoral thesis [at Rice University] focused on developing statistical methods for investigating the consequences of mutations in the genomes of pediatric cancer patients. The diverse training I received at Rice taught me the importance of communication and open collaboration to successfully solve real-world problems.

The most rewarding part of [my teaching] experiences during my postdoctoral research fellowship was to hear how students were successfully obtaining jobs by discussing their data science final projects in job interviews. These experiences affirmed for me the value of motivating statistical concepts with data and challenging students to think critically and apply their knowledge in practice. 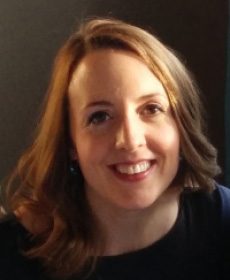 After earning an MS in industrial engineering at Georgia Tech, I realized I wanted to be part of a research community focused on analyzing health-related data and I needed a stronger foundation in statistics. This inspired me to pursue a PhD in biostatistics at the Johns Hopkins School of Public Health.

It was there that I developed a passion for statistics as a tool to advance scientific discovery. As a professor today, I strive to understand the “why” of statistics before the “how” and to bring research problems into the classroom. Based on my own experience discovering statistics, I believe this is vital to attract and empower future generations of statisticians. 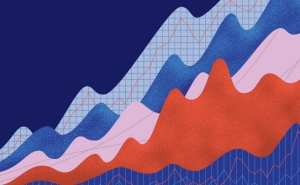 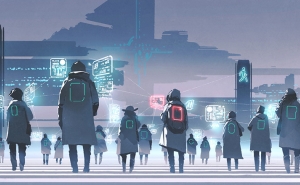 Contact-Tracing Technology: A Key to Reopening 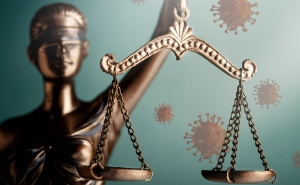 COVID-19 and the U.S. Criminal Justice System: Evidence for Public Health Measures to Reduce the Risk of COVID-19 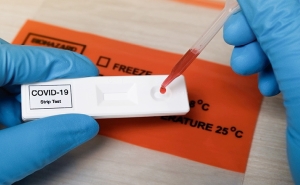