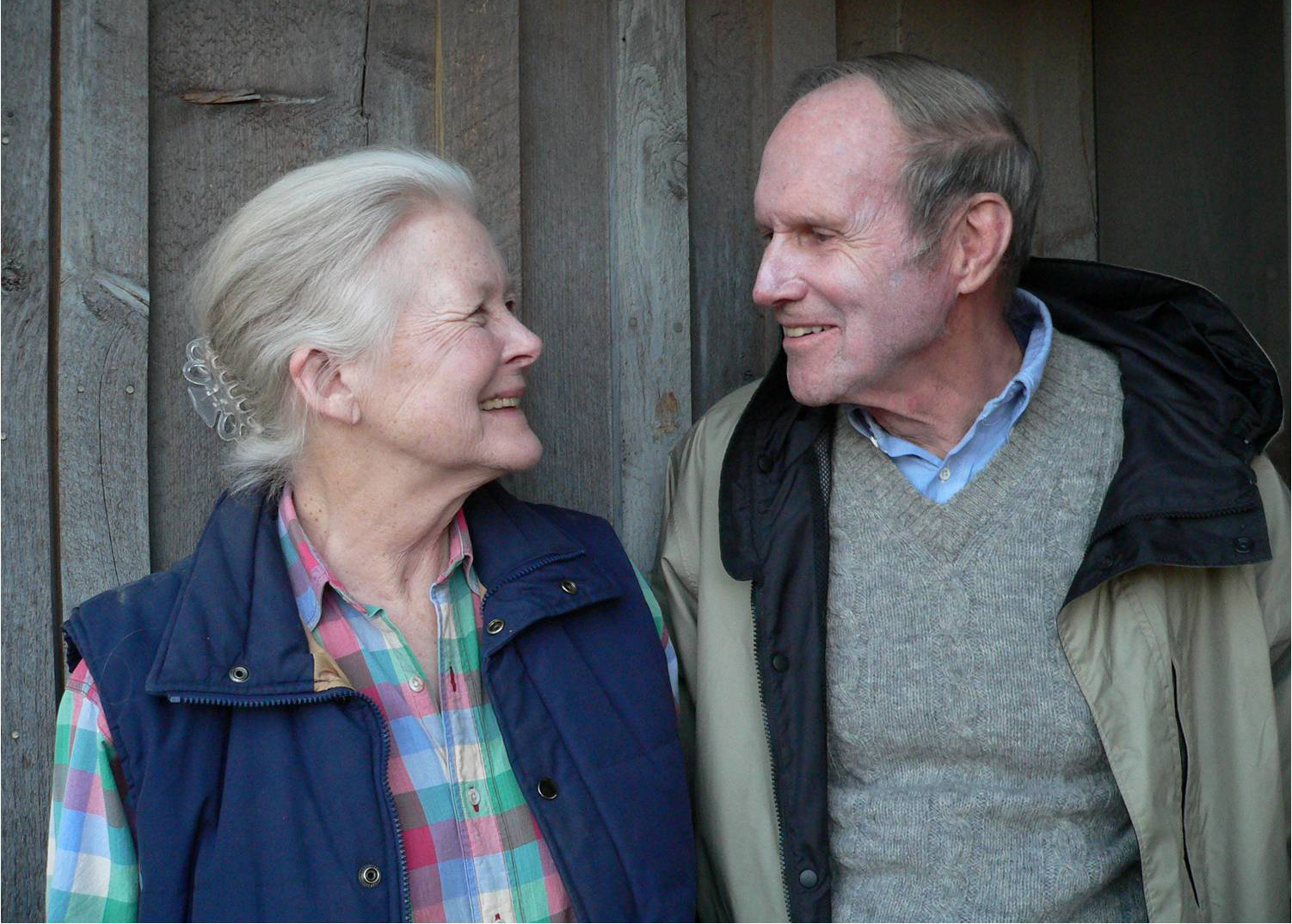 Baker was a graduate of Baltimore Polytechnic Institute and earned a BS in biology at Johns Hopkins University, an MD at the University of Maryland, and an MPH from JHSPH. He pursued advanced medical training at St. Bartholomew's Hospital in London and University Hospital in Baltimore before completing a residency at the New York State Department of Health.

Baker began his globe-trotting public health career as a district health officer in New York State, then went on to fight malaria in India and Ceylon. As assistant chief of the Health Division for the U.S. Technical Cooperation Mission (later USAID) during the 1950s, he played a key role in convincing Indian government officials to increase spending on the malaria eradication campaign. Writing in Science in 2008, Baker noted, “The drop from a million to a thousand deaths [from 1950 to 2000] underscores the value of the malaria program.”

In 1959, Baker was appointed assistant dean of JHSPH and associate professor of public health administration. With Dean Ernest L. Stebbins, his signal accomplishments during the 1960s included co-founding the world’s first academic department of international health and founding the general preventive medicine residency program. Baker was instrumental in building the Department of International Health with chair Carl E. Taylor and Professor William Reinke. As Reinke remembered, “Carl Taylor was always the visionary. Tim Baker was the Murphy’s Law advocate.” Baker was a highly sought-after health systems consultant to four state governments and 24 national governments on five continents. He was a pioneer in conducting the first health workforce studies across South America as well as in Korea, Taiwan, Thailand, and Vietnam. From 1986 to 1993, Baker was founding director of the JHSPH Hubert H. Humphrey Fellowship Program, which trained senior foreign health professionals.

Baker urged his wife, Susan P. Baker, to get an MPH, and she not only did so but joined the JHSPH faculty in Health Policy and Management. The Bakers were a dynamic team who together devoted a century of service to the School of Public Health. Tim said in a 2008 interview, “Ours is an unusual marriage in public health,” and Sue added, “It’s neat to be married to someone you can brainstorm with over a problem, where we both know the people involved, the problems involved, and have some ideas for potential solutions. It means we get a lot of work done driving to work together.”

Baker’s significant impact on public health was recognized in 1993 with the lifetime achievement award from the American Public Health Association, for which he served on the Governing Council and chaired both the Epidemiology Section and the International Health Section. Baker served on the editorial boards of American Journal of Public Health, Health Services Research, Journal of Family and Community Medicine, and Maryland Medical Journal.

Baker was beloved by Bloomberg School students and faculty alike. During the 1968 Baltimore riots, it was Baker who drove into campus to make sure all the students were safe. Baker’s student and colleague Stephen Teret said of him, “Many physicians specialize in a particular organ—the liver, the heart, the brain. Tim’s specialty was the human soul.  He brought out the very best in his students and his colleagues. His legacy is a cadre of people doing good things for others throughout the world.” He was an active member of the Delta Omega Honor Society and served on its board.

Grandson Timothy C. Baker remarked, “He (alongside my grandmother) had in many ways a remarkable life, both in academia and out of it. And even last week he was attending lectures, supervising PhDs, and refusing to give up his office.”

Adnan Hyder, professor of international health at JHSPH, called Dr. Baker’s death “an incredible loss for our program, the department, and the school to start; but really the entire global health community. As the founder of our department, he was a powerhouse of knowledge, inquiry, and persistence; as a teacher and mentor he was a giant in the field; and as a proponent of the poor and vulnerable, he hid a warm and glowing heart under his witty exterior. So many of us were fortunate to be his students, colleagues and friends; and how lucky we were to receive his wisdom, insight and sharp advice. Not a man to appreciate praise, he always cut it short; not one to stand pomp and ceremony he often avoided it; and not one to accept failure he believed in the power of humanity to succeed. We will dearly miss him, his humor, his flowers (for ladies only) and his raisin bread - and always remember that he asked us to work harder, and better than anyone else in the world for the cause of social justice and international health. Let us make sure we never forget his legacy.”

JHSPH Dean Michael J. Klag, MD, MPH ’87 expressed his condolences to the Bloomberg School community. “My thoughts and prayers are with Sue, the rest of Tim’s family, his friends and the many students and colleagues he mentored over the years. Our School will be an emptier place without Tim. I will miss seeing him come down the hallway with that twinkle in his eye, knowing that some quip was about to be unleashed.”

In addition to his work, Dr. Baker loved rock-hunting, camping, skiing, and writing haiku. His favorite pastime was turning the minerals he found into jewelry for family and friends.

Dr. Baker is survived by his wife, Susan P. Baker, their children, Timothy Baker, Jr. of Taiwan, David Baker of Vermont, Susan L. Baker of Spain, and grandchildren, Timothy and Daniel. A memorial service will be held in February. Memorial gifts may be sent to the “Timothy D. Baker Scholarship in International Health” at the Johns Hopkins Bloomberg School of Public Health.--Karen Thomas