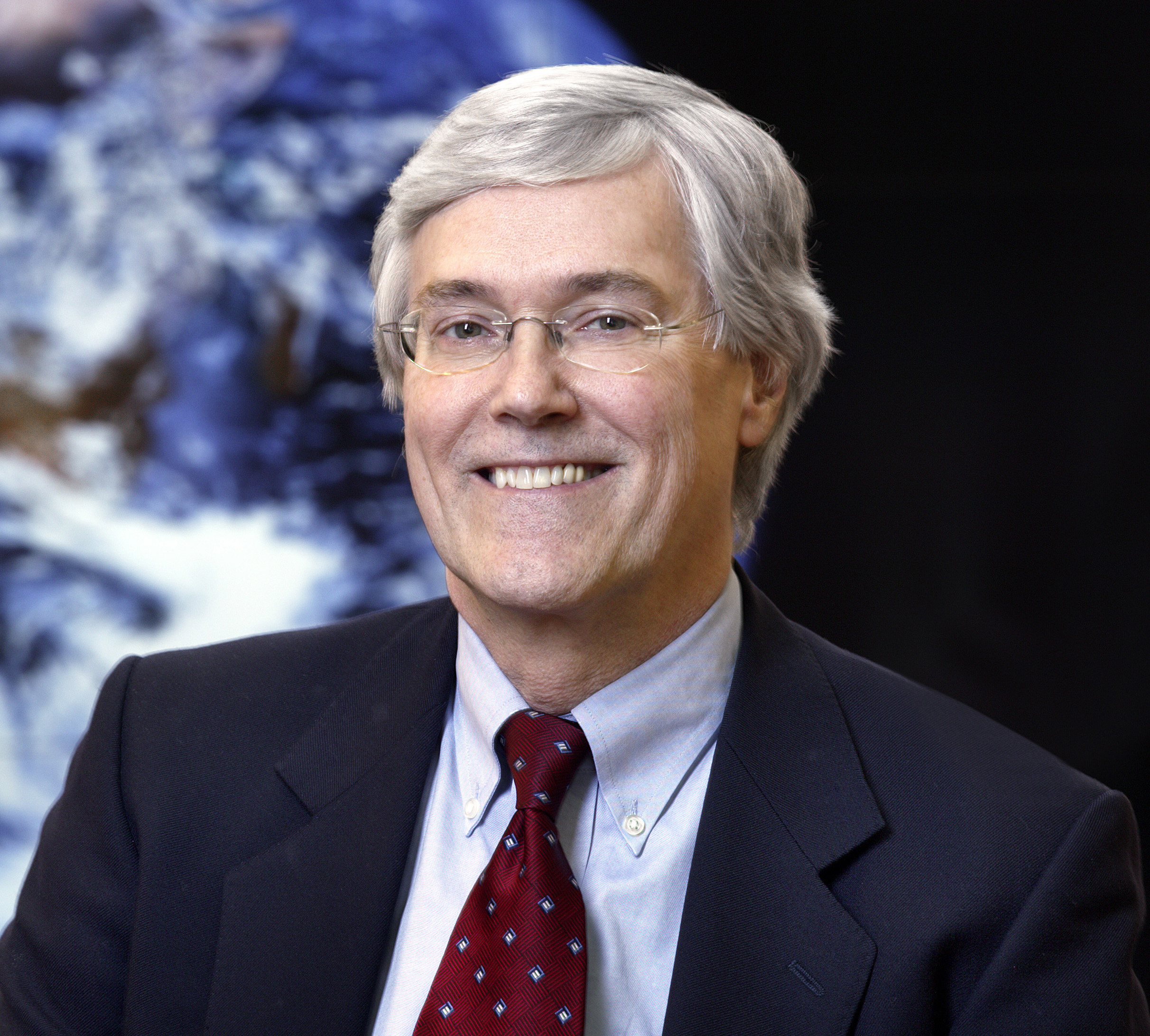 Thomas Quinn, MD, MS, professor with the Johns Hopkins Bloomberg School of Public Health’s Department of International Health and director of the Johns Hopkins Center for Global Health, has been named the 2011 recipient of the Thomas Parran Award for his significant contributions to the field of sexually transmitted disease (STD) research. The annual award given by the American Sexually Transmitted Diseases Association (ASTDA) recognizes a member for sustained and distinguished contributions in the field of STD research and prevention. ASTDA presented the award to Quinn at the International Society for STD Researchers conference on July 13 in Quebec City, Canada.

In his research, Quinn has investigated the epidemiology, pathogenesis, and clinical features of HIV/AIDS in more than 26 countries. His initial investigations documented the importance of STDs in facilitating the sexual transmission of HIV/AIDS globally. He demonstrated the unique importance of viral kinetics in the transmission of HIV perinatally and among discordant couples, with the subsequent design and application of interventions, including male circumcision and antiretroviral therapy, to prevent transmission of HIV. Using viral sequencing he mapped the molecular evolution of the HIV epidemic, linking virologic changes to the spread of HIV and demonstrated the inherent pathogenesis of various HIV subtypes. Quinn has been committed to the implementation of clinical care programs for HIV and STDs in developing countries and co-founded the Academic Alliance for AIDS Care and Prevention in Africa.

“It is an honor to be recognized with my fellow STD researchers in this ever-evolving field. We’ve made significant progress in our understanding of HIV/STDs, but there is still much to be done,” notes Quinn.

In addition to his role as the founding director of the Johns Hopkins Center for Global Health, Quinn also maintains an appointment with the Bloomberg School’s departments of Epidemiology and Molecular Microbiology and Immunology as well as appointments with Johns Hopkins University's schools of Medicine and Nursing. At the National Institute of Allergy and Infectious Diseases (NIAID), he serves as a senior investigator and head of the section on International HIV/STD Research, and as associate director for International Research.