Robert E. Black, MD, MPH, recieved the Prince Mahidol Award in the field of Public Health, which recognizes “outstanding contribution in the field of public health for the sake of the well-being of the peoples.” Black, who is chair and Edgar Berman Professor in International Health at the Johns Hopkins Bloomberg School of Public Health, was recognized for his outstanding work on zinc supplementation. His studies in Bangladesh, India, Peru and Zanzibar demonstrated that daily zinc supplementation significantly reduced the severity of diarrhea and pneumonia. Throughout his career, Black has focused his research and activities on reducing the unnecessary deaths of children worldwide from infectious diseases and malnutrition. Black shares this year’s award with Ananda S. Prasad of Wayne State University and Kenneth H. Brown of the University of California at Davis. The $50,000 prize was conferred on the recipients by His Majesty the King of Thailand Bhumibol Adulyadej, at a ceremony in Bangkok on January 26, 2011. 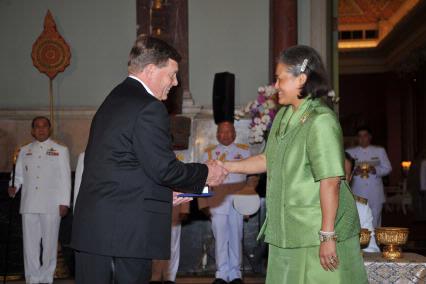 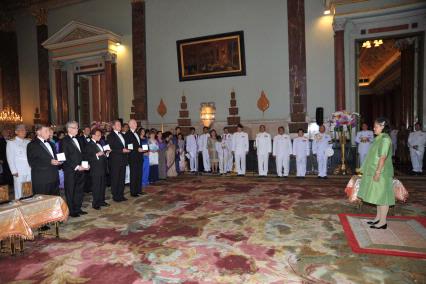 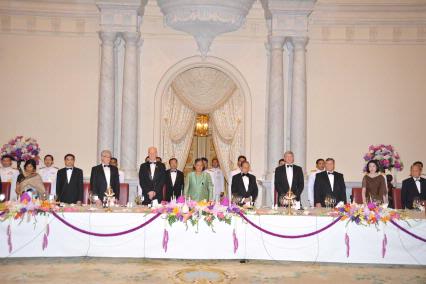 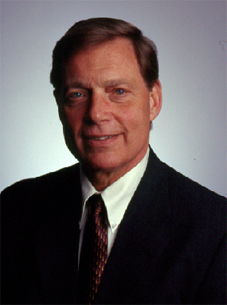 The Prince Mahidol Award was established in honor of the late Prince Mahidol of Songka, the Royal Father of His Majesty the King of Thailand. Prince Mahidol modernized medical services and education in Thailand and is known to the country as the “Father of Modern Medicine and Public Health.”

“The Prince Mahidol Award is a tremendous honor and well-deserved recognition of Bob Black's contributions and commitment to improve the lives of children worldwide,” said Michael J. Klag, MD, MPH, dean of the Johns Hopkins Bloomberg School of Public Health.

Black’s research interests include field trials of vaccines, micronutrients and nutritional interventions, effectiveness studies of health programs, such as the Integrated Management of Childhood Illness approach, and evaluation of preventive and curative health service programs in low- and middle-income countries. He currently has active projects in Bangladesh, Ethiopia, India, Peru, Uganda and Zanzibar. He focuses on using evidence in policy and programs, including estimates of burden of disease, the development of research capacity and the strengthening of public health training.

Trained in internal medicine, preventive medicine, infectious diseases and epidemiology, Black has served as a medical epidemiologist at the Centers for Disease Control and Prevention and worked at institutions in Bangladesh and Peru on research related to childhood infectious diseases and nutritional problems.  As a member of the U.S. Institute of Medicine and advisory bodies of the World Health Organization, the International Vaccine Institute, and other international organizations, he assists with the development of policies intended to improve child health.

Alfred Sommer, MD, MHS, professor and dean emeritus of the Bloomberg School, received the Prince Mahidol Award in 1997 for his vitamin A discoveries.