Injuries are the Fourth Leading Cause of Death in the Philippines

While the overall death rate in the Philippines has declined in the last 35 years, deaths from injuries increased 196 percent, according to new research from the Johns Hopkins Bloomberg School of Public Health and the University of the Philippines. The study’s authors found that the mortality rate from injuries, such as falls, drownings and fires, increased three-fold since 1960. This is the first study to report on the overall problem of injuries in the Philippines. The study is published in the November 2004 issue of the journal Accident Analysis & Prevention. 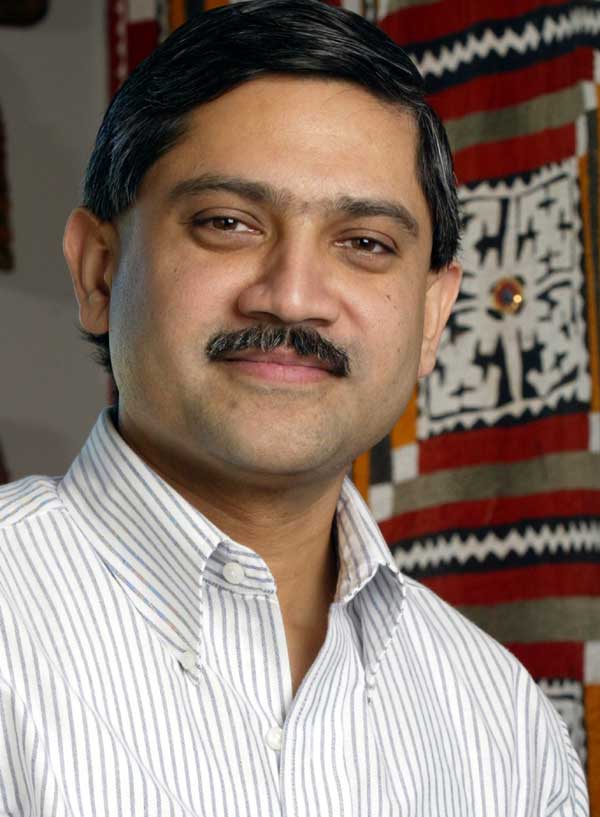 Study co-author, Adnan A. Hyder, MD, MPH, PhD, an assistant professor and the Leon Robertson Faculty Development Chair in the Bloomberg School of Public Health Department of International Health, said, “Epidemiological information on death and disability from injuries in the developing world is greatly needed to assess the impact of this neglected public health problem. This study from the Philippines is a step in that direction and provides a comprehensive review of data on injuries from that country. We hope that this will stimulate appropriate investments into research and injury surveillance in the Philippines.”

The authors conducted a review of 35 years of published and unpublished data on injuries from the period 1960-1995. They found that in the Philippines the mortality rates from all injuries increased from 14.3 per 100,000 in 1960 to 42.3 per 100,000 in 1995, and that in only 20 years, deaths from injuries rose from being the eighth to the fourth leading cause of death. The researchers also found that males accounted for 88 percent of all injury deaths; 42 percent of deaths in males aged 15-44 were caused by injury; and 67 percent of those deaths were due to intentional injuries, such as stab wounds and homicides. The number of deaths from falls decreased from 1,897 in 1965 to 957 in 1995, and males comprised 75 percent of all deaths from falls.

The researchers noted that data on injuries are sparse throughout the developing world, including the Philippines. Improvements in injury surveillance and documentation of non-fatal injury outcomes, as well as research into intentional injury risk factors and potential interventions are needed, according to the study authors.

“The burden of injuries in the Philippines: implications for national research policy” was co-authored by Rafael J. Consunji, with the University of the Philippines Department of Surgery.

Public Affairs media contacts for the Johns Hopkins Bloomberg School of Public Health: Kenna Lowe or Tim Parsons at 410-955-6878 or paffairs@jhsph.edu. Photographs of Adnan A. Hyder are available upon request.