Gun violence disproportionately impacts communities of color that have suffered from long-standing race-based redlining and disinvestment.1 Community gun violence is highly concentrated among a small number of people living in underserved communities. These individuals are often caught in cycles of victimization, trauma, and retaliatory violence. For generations, policing and incarceration have been the primary means to address gun violence in underserved communities and often these systems have perpetuated or exacerbated racial equities. Our center is actively working on understanding how and advocating for public health strategies that successfully engage with individuals at highest risk of violence or that alter the conditions that promote violence. CVI has the potential to reduce violence if adequately implemented and funded. These programs, often called community violence interventions (CVI), can significantly reduce gun violence in the most impacted communities. 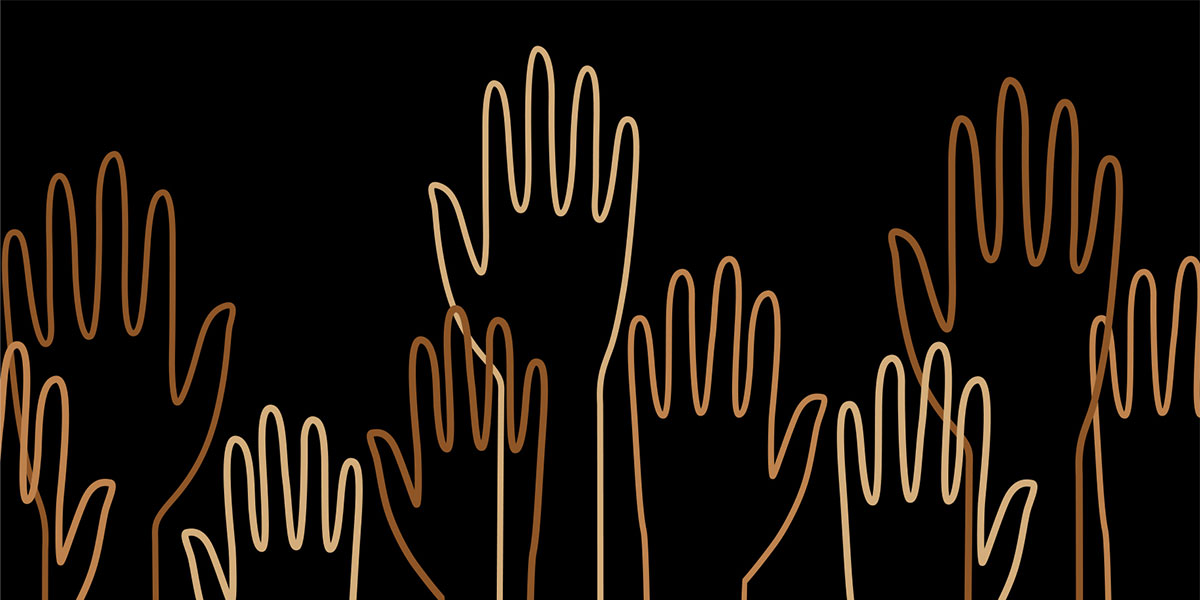 Cities, states, and the federal government should invest in promising community violence intervention strategies and dedicate funding to evaluate their impact.

Several types of community violence intervention program models have been used to reduce gun violence through outreach by credible messengers to individuals at highest risk, mediation of disputes that could potentially lead to shootings, promotion of nonviolent responses to conflicts, assistance with social services, and life coaching.

Studies have shown evidence that community violence interruption programs in Chicago,2,3 New York,4,5,6 and Philadelphia,7 have reduced gun violence. Our research on violence interruption programs in Baltimore have shown mixed success and highlights the importance of strong program implementation.8,9,10,11 Other street outreach programs, like Advance Peace in Richmond, California, use a fellowship model. This model supports those at highest risk by focusing on personal development and attainment of life goals without use of violence. Evaluations of Advance Peace provide evidence that this model can reduce community gun violence substantially.12

HVIPs intervene with individuals at high risk for involvement in gun violence, at a critical time in which risks can either increase without intervention or decrease with appropriate support. HVIPs often employ credible messengers to engage patients who have been shot or stabbed to discourage retaliation and connect survivors of gun violence to social services that can potentially reduce risks for future involvement in violence.

Some studies have revealed significant reductions in risk of future involvement in both victimization and perpetration of violence for HVIP participants relative to controls;13 however, key weaknesses and mixed findings in evaluations of HVIPs14 underscore the importance of future research and development in this promising approach to reducing gun violence.

There is a robust body of research showing that changing the conditions that facilitate violence in communities can lead to significant reductions in gun violence. Examples include “cleaning and greening” vacant lots,15,16 fixing17 or demolishing18 abandoned buildings, improving street lighting,19 and reducing the density of alcohol outlets and restricting the hours alcohol can be sold20,21,22 have been shown to reduce gun violence in communities.

Oakland, California provides an excellent example of how investing in CVI, in partnership with law enforcement, can promote reforms in policing and reduce violence by placing a greater focus on the very small number of people involved in gun violence. Oakland adopted a special tax that provides significant and consistent funding for CVI programs. In 2012, the city implemented Ceasefire, a program that conducts in-depth problem analysis to identify individuals and groups involved in gun violence and engage these individuals with a clear message from law enforcement and the community that the violence must stop. Significant outreach and social support was offered in addition to a deterrence message. Additionally, the city invested in violence interruption and hospital-based violence intervention programs to provide a wide-range of support to those at highest risk for violence.

Research showed that the Oakland program was associated with a city-wide 32 percent reduction in shootings through 2017 that was concentrated in the areas and groups that were engaged by the program.23 Importantly, the partnership between communities, CVI programs, and law enforcement also facilitated important reforms in policing. The large reduction in shootings were achieved while reducing arrests and excessive use of force by police.24

Center Co-Director Daniel Webster summarizes successful or promising public health approaches to reducing community gun violence25 and advocates for major investments in CVI infrastructure and frontline workers.26 Dr. Webster has led prior studies of the impacts of CVI programs in Baltimore and has current research projects on CVI impacts in Baltimore and New York City. He is also collaborating on a review of HVIP studies with Drs. Joseph Richardson, Jr (University of Maryland) and Chrisopher St. Vil (University of Buffalo) and doctoral students Nicholas Meyerson and Rachel Topazian to generate recommendations for strengthening future programs and research. Center faculty and staff have been involved in efforts to increase funding for CVI, helping to secure millions of dollars across the country for these efforts.

“Despite the deep challenges faced by communities that have experienced high rates of gun violence, research has shown that investments in targeted and well-implemented public health solutions can save lives and reduce trauma from gun violence. Continued research, engagement, and advocacy will spur future innovations and bring to scale effective solutions.”