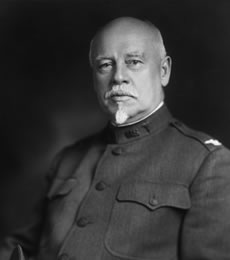 Research and teaching in immunology and infectious diseases have been integral parts of the Johns Hopkins Bloomberg School of Public Health since its founding in 1916 by William Henry Welch.

In 1922, Charles Simon introduced the first course in virology in the School. In 1953, many of the elements from this discipline were combined in the Department of Pathobiology (i.e., the biology of disease) by the distinguished virologist, Frederik Bang. The Department was renamed Immunology and Infectious Diseases in 1982 and Molecular Microbiology and Immunology (MMI) in 1994.