Domestic Violence Protection Orders (DVPOs) and Extreme Risk Protection Orders (ERPOs) include mechanisms to temporarily remove firearms from individuals at risk for suicide or violence against others. ERPOs were modeled off of DVPOs, and while DVPOs can include firearm removal mechanisms, ERPOs focus solely on access to firearms. Research shows that the stronger the DVPO protections, the clearer the life-saving benefits. While ERPOs are a newer policy, evidence suggests that when implemented effectively, these laws can save lives. All 50 states and DC have DVPOs, while 19 states and DC have an ERPO law. 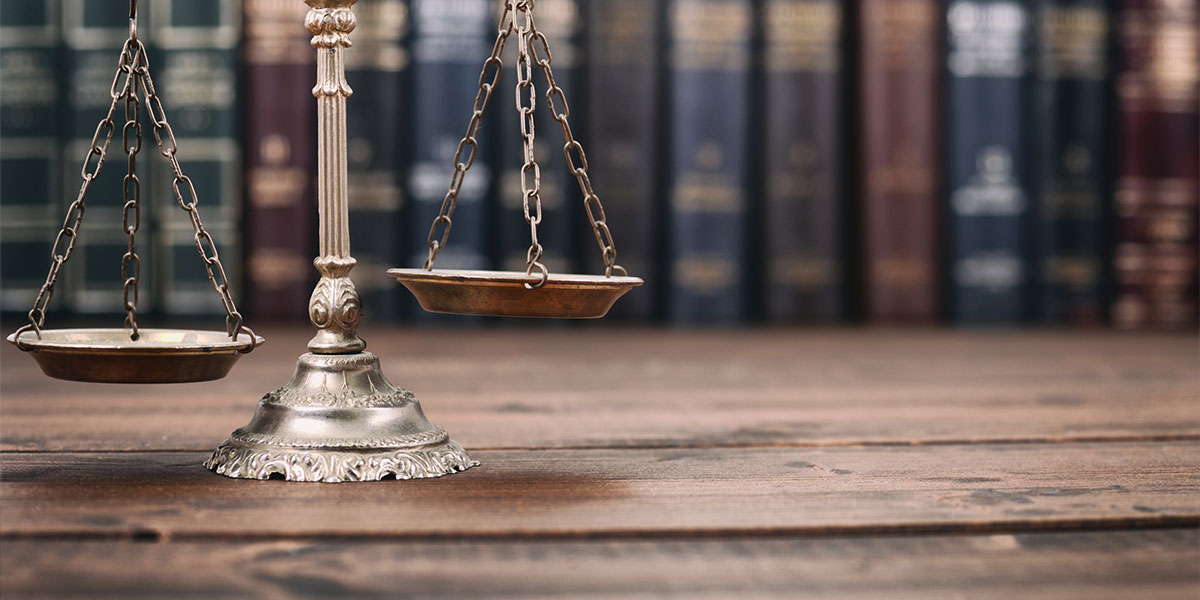 An ERPO is a civil order with due process protections issued by a court when someone is at risk of violence (including suicide and assault). Law enforcement, and, depending on the state’s ERPO law, others such as family or household members, may petition the court to temporarily restrict a person’s access to firearms when they are at elevated risk of harming themselves or others. ERPOs grant law enforcement clear authority to temporarily remove firearms from ERPO respondents and prevent them from purchasing new guns for the duration of the order.

When deciding whether to issue an ERPO, courts should consider evidence-based criteria, not a mental health diagnosis, and whether the risk of violence is imminent. The evidence a judge may consider when issuing an order for firearm removal varies among states. It generally includes, but is not limited to:

There are usually two types of ERPOs:

DVPOs are civil court orders to protect victims and survivors of domestic abuse, including dating partners. Federal law prohibits anyone subject to a DVPO issued after notice and hearing from purchasing or possessing firearms.

“When someone is behaving dangerously and at risk of committing violence, ERPO and DVPO laws offer concrete tools for temporarily removing firearms to reduce the likelihood that volatile situations will become deadly. ERPOs and DVPOs are two examples of how we are using evidence to inform intervention and implementation strategies to improve the lives of families and communities throughout the country.”

Extreme Risk Protection Orders were developed by the Consortium for Risk-Based Firearm Policy in 2013 after the shooting at Sandy Hook Elementary School. The Center has participated in advocacy efforts to pass ERPO in 17 states since 2014. Today, more than half of all Americans live in a state that has an ERPO, and this is the direct result of the work of our Center, the Consortium, and gun violence prevention advocates across the country. Center faculty and staff are among the founding members of the Consortium and continue to lead ERPO implementation efforts nationwide.

Videos, Handouts, and Other Resources

Extreme Risk Protection Orders: New Recommendations for Policy and Implementation This report provides the most up-to-date consensus recommendations to address contemporary issues in ERPO policy and implementation.
ERPO: A Civilized Approach to Gun Violence Prevention Teach-Out This free, online course provides a unique opportunity to learn more about this evidence-based approach to reducing gun violence through scientific data and first-person accounts of those who are on the front lines using ERPOs as a tool to save lives.
Enabling Clinicians to Petition for ERPOs can Save Patients’ Lives This resource provides step-by-step instruction from leading subject matter experts and features simulated patient-clinician encounters modeling effective counseling strategies. It is also a CME-credit eligible activity!