Firearm purchaser licensing, or Permit-to-Purchase laws (PTP), require an individual to apply for and obtain a license before purchasing a firearm. In most states with this policy, the process includes submitting an application to state or local police, getting fingerprinted, undergoing a comprehensive background check, and often involves safety training requirements. 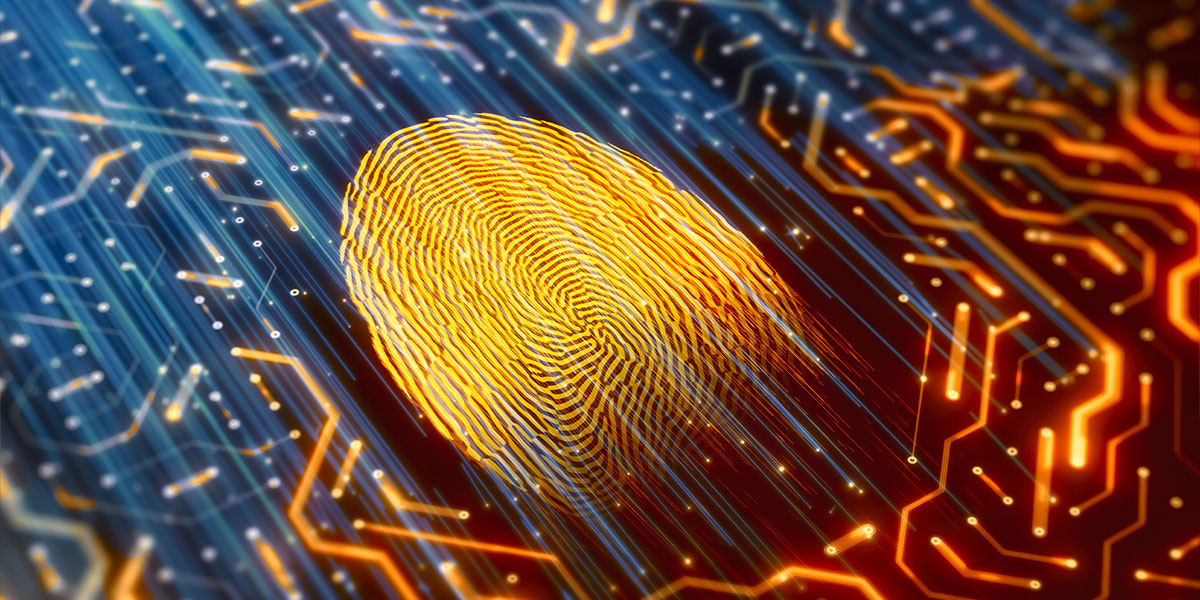 Firearm licensing laws enhance universal background checks by establishing a licensing application process. The additional components required with firearm purchaser licensing laws – fingerprinting, a more thorough, and a built-in waiting period --all play a vital role in preventing people with a history of violence, those at risk for future interpersonal violence or suicide, and gun traffickers from obtaining firearms. Research shows that firearm purchaser licensing is one of the most effective ways to reduce many forms of gun violence including gun homicides and suicides. 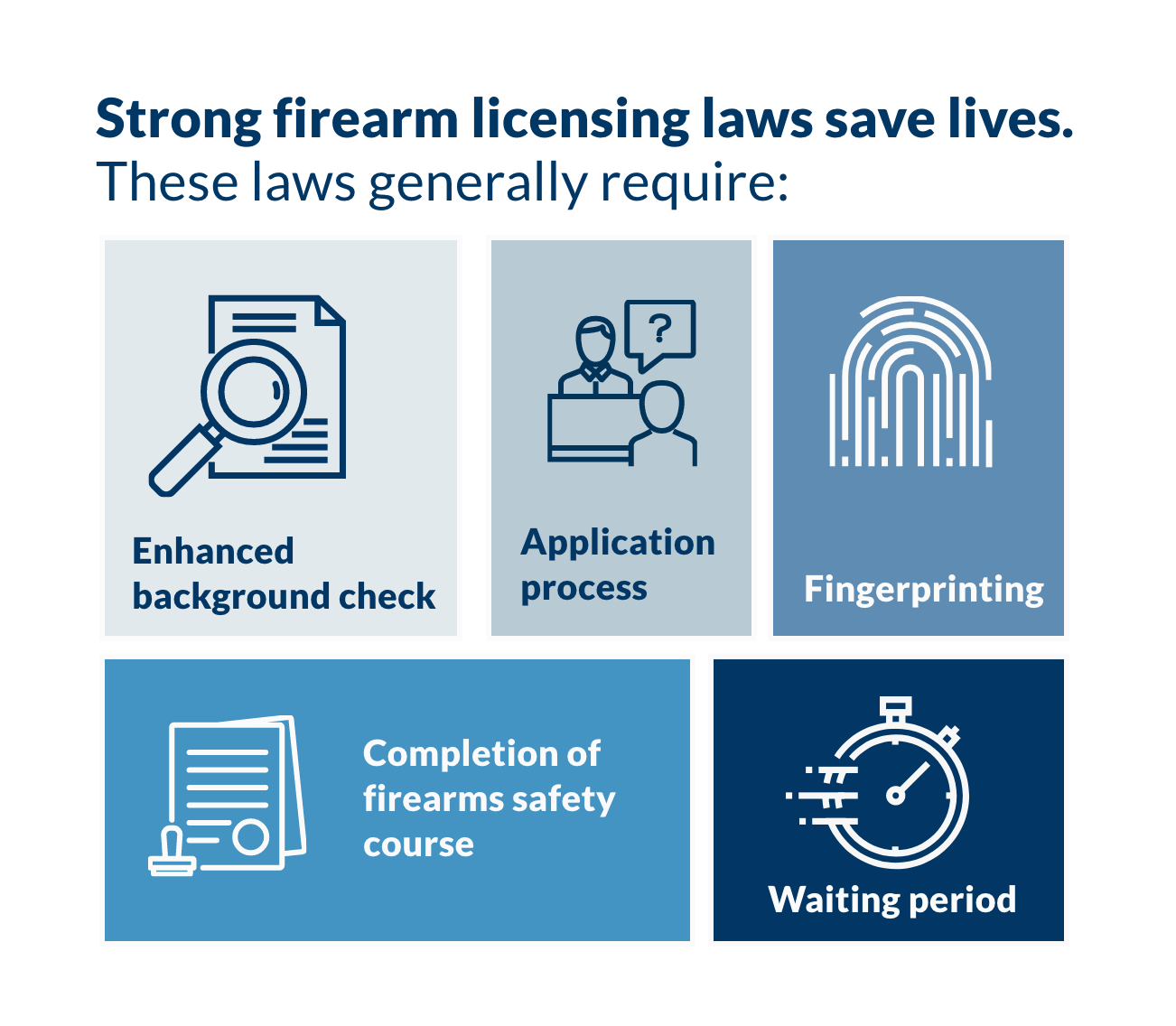 “Requiring a license or permit to purchase a handgun reduces firearm homicides and suicides, as well as trafficking and shootings of law enforcement officers. It is one of the most effective policies we have to reduce gun violence.”

Our advocacy team has been instrumental in passing and protecting purchaser licensing laws and continues to push for this evidence-based policy in states across the country.

Podcasts and Other Resources