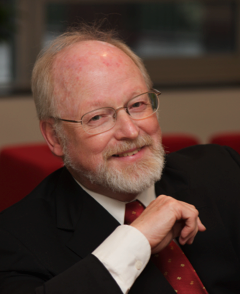 John W. Creswell, Phd is Co-Director of the Michigan Mixed Methods Research and Scholarship Program and an Adjunct Professor of Family Medicine, University of Michigan. He has authored numerous articles and 26 books on mixed methods research, qualitative research and research design. While at the University of Nebraska-Lincoln, he held the Clifton Endowed Professor Chair, served as director of a mixed methods center, founded the SAGE journal, the Journal of Mixed Methods Research, and was an Adjunct Professor of Family Medicine at the University of Michigan and a consultant to the Veterans Administration health services research center. He was a Senior Fulbright Scholar to South Africa in 2008 and to Thailand in 2012. In 2011 led a national working group on mixed methods practices at the National Institute of Health, served as a Visiting Professor at Harvard’s School of Public Health, and received an honorary doctorate from the University of Pretoria, South Africa.  In 2014 he was the President of the Mixed Methods International Research Association.  In 2015 he became the Co-Director of the Michigan Mixed Methods Research and Scholarship Program.