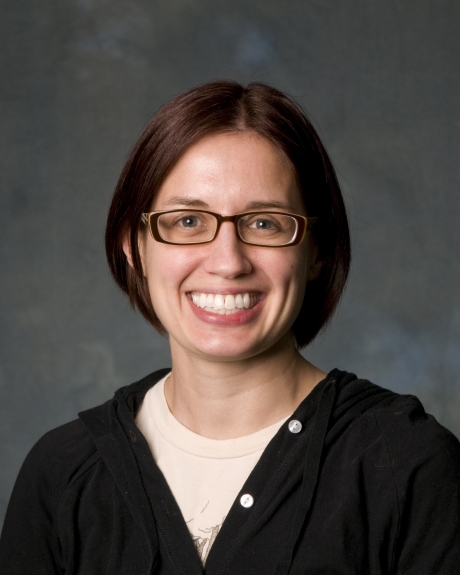 Jacqueline Mogle, PhD, is an Assistant Clinical Professor in the College of Nursing at Penn State University. Her research focuses on perceived cognitive impairment in older adults and whether better assessments of perceived changes in cognitive functioning would provide an early indicator of preclinical Alzheimer’s disease. She is interested in whether perceiving change in cognitive functioning also causes older adults to reduce their engagement in important protective activities like social, volunteer, or physical activities. Jacquie is currently a Co-I and serves on the statistical core of a large measurement burst study; the Einstein Aging Study. This study will include older adults ages 80 and older who will complete an ecological momentary assessment protocol combining both objective cognitive performance and perceptions of cognitive functioning. This will allow her to uncover the psychosocial processes that underlie daily fluctuations in cognition and what predicts a “bad” cognitive day versus a “good” cognitive day. She also collaborates on the Midlife in the United States Study (MIDUS), a large national longitudinal study of health and well-being. Jacquie received her bachelor’s from State University of New York, College at Brockport and her PhD from Syracuse University.