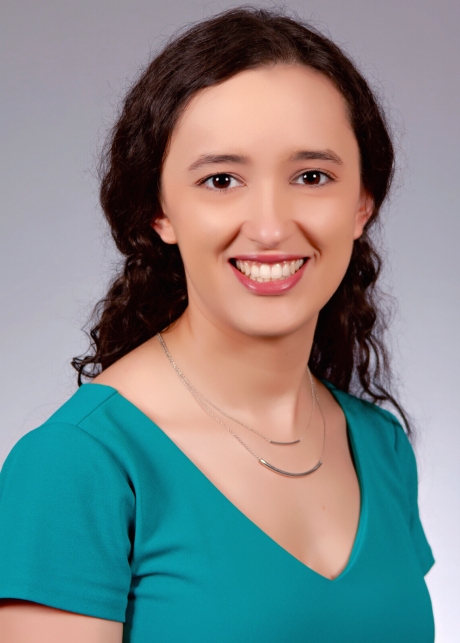 Caroline Silva, Ph.D., is a NRSA (T32) Postdoctoral Fellow at the Center for the Study and Prevention of Suicide at the University of Rochester Medical Center. Dr. Silva completed her A.B. in Psychology at Harvard University and received her M.S. / Ph.D. in Clinical Psychology from the Florida State University. She completed her clinical internship at McLean Hospital/Harvard Medical School. Broadly, her research has examined interpersonal risk factors for suicide via the lens of a contemporary theory of suicide—the Interpersonal Theory of Suicide. In particular, Dr. Silva has examined the role of two forms of social disconnection—thwarted belongingness and perceived burdensomeness—in suicide risk among high-risk populations including sexual minorities, military service members, and clinical outpatients. Dr. Silva’s current program of research is centered on the prevention of suicide among Hispanics. She has translated and evaluated a measure of social disconnection among native and heritage Spanish-speakers. Her current research focuses on using the Interpersonal Theory of Suicide to inform the development and evaluation of suicide prevention interventions for at-risk Hispanics.